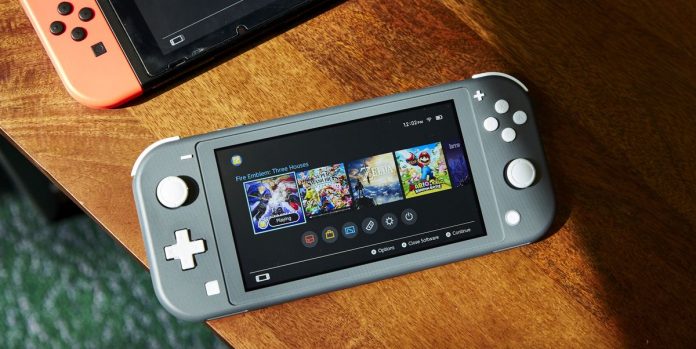 OLED arrows point to autumn. OLED, the new Nintendo Switch arrows with a display point to September or October. According to the report of Bloomberg, it is said that production will start as of July. It is stated that the announcement of the console can be made before E3 2021.

In Bloomberg’s report, it is stated that thanks to the announcement made before E3 2021, both Nintendo and other studios will be able to play their games on the new Switch. The new Switch is expected to have a more powerful Nvidia processor that also supports DLSS technology, and thus 4K TV output support. The 7-inch OLED screen is said to be produced by Samsung.

The report also states that Nintendo’s suppliers are confident in completing orders despite chip and component shortages. While it is pointed out that the competition in the components of the Switch is less than the components in competing consoles, it is also warned that if there is intense demand from consumers, there may be trouble.

Although stock shortages are not expected for the Nintendo Switch with OLED displays, finding the current Switch has been difficult for a long time. Nintendo Switch stocks were also experiencing difficulties due to the increasing demand, especially in the beginning period of the pandemic last year.