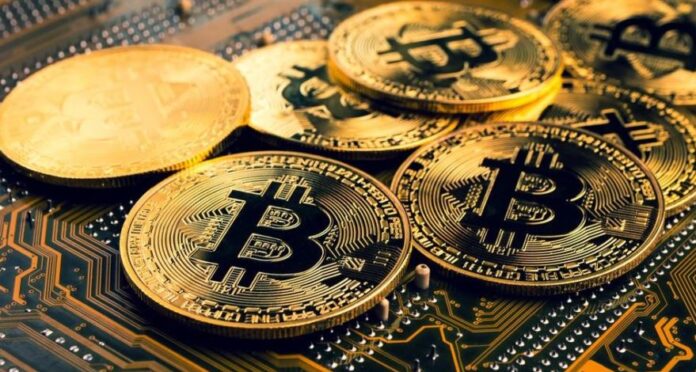 Canadian businessman and investor Kevin O’Leary, known for his Shark Tank program, made a statement about Bitcoin in a program he attended. “I’m just buying BTC for fun,” said O’Leary, adding that Bitcoin cannot be a corporate asset.

Investor Kevin O’Leary, who made interesting comments about Bitcoin, was a guest of CNBC’s Squawk Box program. O’leary started his speech by saying that he has been a cryptonian for a long time. The investor, who also showed the Bitcoin wallet in the broadcast, stated that Bitcoin and other cryptocurrencies are quite unrelated assets from the financial markets and underlined that BTC is far from being an institutional asset, it can only be a means of entertainment.

There are regulators in financial markets but not in Bitcoin

Emphasizing that there are regulators (regulators) in financial markets, O’Leary mentioned that the markets operate within certain rules. The biggest reason why corporate companies do not turn to the crypto sector is that they are afraid of regulators. and “I’m waiting for the day when a regulator will come out and upload to Bitcoin.” said. The investor then claimed that when this happens, some institutions will suffer massive losses.

Stating that he has been investing in crypto money for years, the investor showed his Bitcoin wallet on the publication and said that he had deposited $ 100. Saying that the crypto coins in his wallet cost 52.77 dollars, the investor said, “It seems that not all crypto coins are the same.” made his comment. Continuing his comments on the subject, Kevin O’Leary stated that the reason he entered the crypto industry was just to have fun:

“What I want to say is: I entered this industry to have fun. Bitcoin and other cryptocurrencies are far from a corporate asset. ”

Some crypto investors, who commented on the program video shared on Twitter, reacted to O’Leary. The most striking comment among them was Peter McCormack’s post. McCormack, “Your fault, you confuse Bitcoin with other shitcoins.” said.