Home Entertainment Old versions of Final Fantasy V and VI will be retired from... 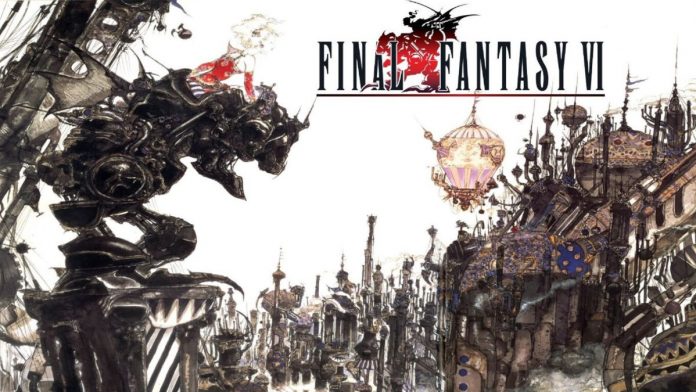 “This game will be discontinued from July 27, 2021. If you are considering purchasing FINAL FANTASY VI, we recommend the upcoming remastered pixelated version,” it can be read. An identical message appears on the Final Fantasy V page. As for the remakes of the third and fourth installments, Square Enix does not seem to intend to withdraw them. This has an explanation, as these titles received 3D remakes directly from the Nintendo DS versions.

The release of Final Fantasy Pixel Remaster was confirmed thanks to a 30-minute video, which was removed shortly after. The saga’s creator, Hironobu Sakaguchi, appeared alongside other relevant developers, including award-winning musician Nobuo Uematsu and Yoshinori Kitase, director of Final Fantasy VII and producer of many other video games in the series.

Square Enix is ​​currently working on several new products in the series. In addition to Final Fantasy XVI, another team develops the second part of Final Fantasy VII Remake, while Team Ninja is immersed in the process of creating a Souls or Nioh-style action spin-off, Stranger of Paradise: Final Fantasy Origin. , scheduled for next year 2022.

Final Fantasy Pixel Remaster will be out on PC (Steam) and mobile devices.