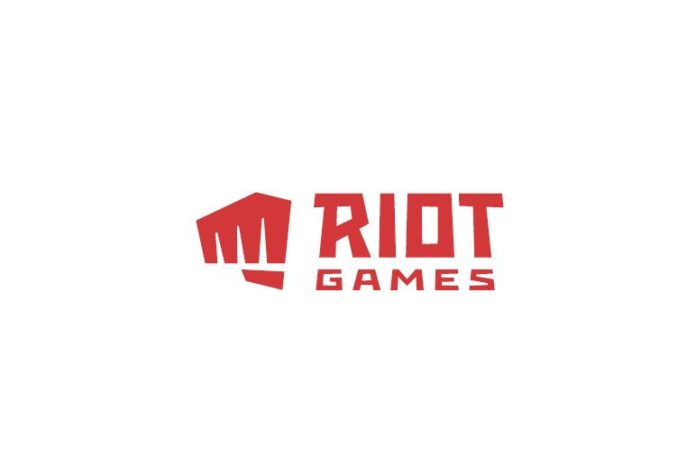 Riot Games announced its new game Project A in a surprising 10th year celebration in October 2019. Here, Henry Greer, a former CS: GO player who tried this game, shared his first experiences about the game.

Riot Games, which continues to ravage the world with the League of Legends game, had a magnificent surprise that pleased the FPS players in the past months. In October 2019, the company announced Project A, which is under development as part of its 10th anniversary celebration.

Riot Games did not forget to show us a piece of the game in its announcement in October. The company featured in-game images in the announcement video and allowed us to take a look at the mechanics to be found in the game. According to many players, Riot’s Project A would be a game that combines Counter Strike: Global Offensive and Overwatch.

Project A review from former professional CS: GO player:
Those who have never heard of Riot Games’ Project A before can watch the video published by Riot under our article. Riot Games did not release any release dates for Project A. Of course, the players are excitedly waiting for Riot’s new project. Well, wouldn’t we hear anything about this game until the game came out?

The latest information about Project A came not from Riot, but from former professional CS: GO actress Henry “HenryG” Greer. Henry was invited by Riot Games to the company’s European office to try Project A. He then took Riot’s permission to share his views on this game.

Henry, in Project A comments he shared on Twitter, actually approved the “Overwatch and CS: GO mix” comments made by the actors. Henry said Project A is a ‘tactical shooter’ game that looks like 5 to 5, more like CS: GO, and the game contains character-based FPS elements such as Overwatch and Apex Legends.

Continuing his comments on Project A, Henry shared that the game has an economy system such as CS: GO and that it can be a good time without much reliance on the skills in the game. Seeing Henry’s comments, the actors also watched Riot’s new project with curiosity.

Mi Band 5 is coming: what to expect from Xiaomi’s smart...