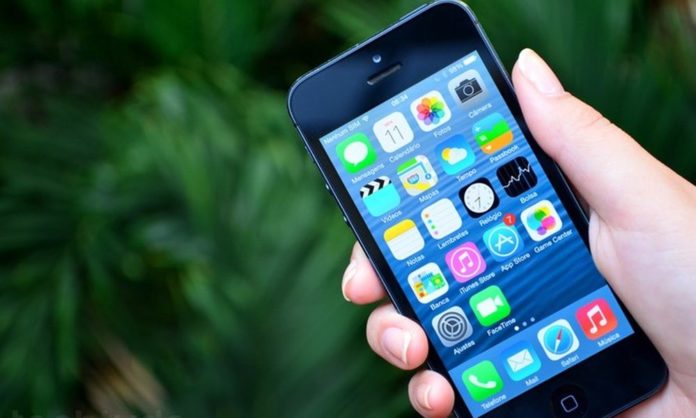 Apple released the iOS 12.4.6 update to users of older models of iPhones, iPads and iPod touch on Tuesday (24). The new update is focused on fixing security flaws, and it’s important to install it to keep your device less prone to potential threats and intrusions – in addition to being necessary for some system applications to run with better performance capabilities. IOS 12.4.6 is available for download on the iPhone 5s, 6 and 6 Plus models, for iPad Air and iPad mini 2 and 3, and for the sixth generation of iPod touch.

Also on Tuesday (24), new updates were released that include iOS 13.4 and iPadOS 13.4 for newer models, with new memojis, Apple’s custom stickers. To check if iOS updates 12.4.6 and 13.4 are available for download on your device, simply access the “Settings” icon on your phone. Select “General”, go to “Software Update” and tap “Download and Install”, if the update is available and is compatible with your device.

Security updates are important to keep your device running smoothly and protect your smartphone from potential intrusion through unpatched loopholes. In addition, keeping your phone out of date for a long time can compromise its function, as some applications may stop working.

In this regard, the apple company leads the unification of updates, since the updates are more integrated than those of Android, and are always well received and adopted by users. According to the Venture Beat website, about 50% of iPhone users updated their devices in less than a month after the release of iOS 13, which shows great adherence to the updates offered.

In contrast, Android phones are increasingly fragmented in terms of system updates and, in March 2019, after 9 months on the market, only 10.4% of users had Android 9 (Pie), the latest version of the system at the time, according to Google’s graph.