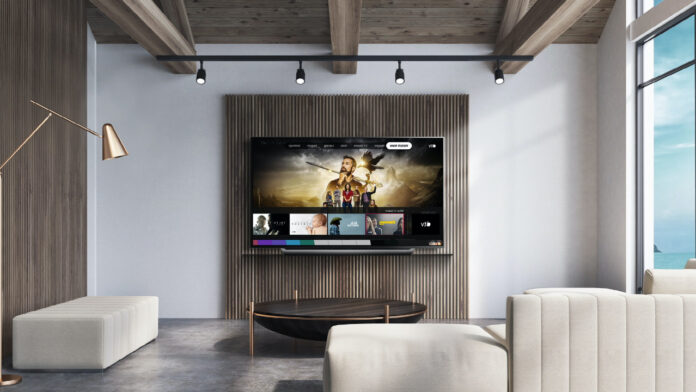 Software that was crucial for older Apple TV models has been eliminated. Apple televisions, produced and released under the name of the second and third generation, will no longer be left behind in series and cinema.

An era has come for older Apple TV models
As you may remember, with a decision taken last April, it was announced that the HBO Now application will be deleted from some old Apple televisions. It was announced that this announcement was implemented. The HBO Go app will be removed from these devices soon.

HBO Now, which continues to serve on Apple’s new televisions, will present more series and movies to users with the HBO Max platform at the end of this month. To use this duo, you need to use at least a fourth generation Apple TV.

In fact, HBO, which was planned to be lifted last month, could not be removed in accordance with this plan. Because many users fiercely disputed this decision. The objections brought together Apple and HBO officials.

At the relevant meeting held between these two teams, it was announced that a 2-week postponement decision was taken. In this context, HBO had given users time until May 15, 2020. The US channel dealing with removals at the end of this week has successfully completed its operations and withdrew from the relevant Apple televisions.

Considering that a third generation Apple TV was released 8 years ago, we can say that this decision is open to discussion. Do you think this decision that is implemented is correct?