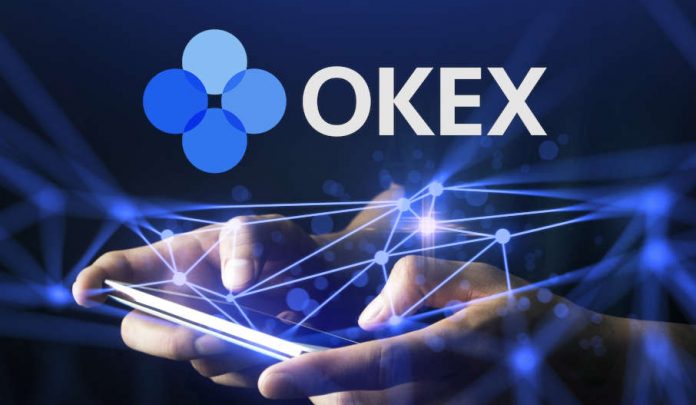 Mirror Protocol (MIR) has refreshed the record with an increase of 40% in 1 day. The OKEx exchange announced that it will list the MIR token. What are Mirror Protocol and MIR tokens?

While DeFi tokens continued to attract attention, Mirror Protocol also joined the caravan of record-setting players. Mirror price increased by 40% in 1 day to $ 4.87 and broke a record. MIR has been valued more than 270% in 30 days. The Mirror price saw an all-time low at $ 0.89 just 1 month ago.

After breaking the record with the momentum it caught, the MIR price carried its market value above $ 134.5 million. The daily trade volume for Mirror reached approximately 62 million dollars. The Mirror investor was once again delighted with the OKEx listing announcement after the renewed record.

The crypto money exchange OKEx, which is in the top three in terms of daily trading volume, gave the good news of a listing to Mirror investors with its announcement. According to the statement made by the stock exchange, users started deposit transactions for MIR on January 29, 2021.

OKEx users will be able to start trading within the scope of MIR / USDT parity on January 29 at 15:00. Withdrawal activities for MIR will become active on the platform on February 1, 2021 at 13:00.

What is Mirror Protocol (MIR)?

Mirror Protocol is a decentralized finance project that allows traditional assets to be converted into digitized versions called “mAssets”. Mirror aims to use these assets on the basis of smart contracts and to be traded in the blockchain ecosystem.

Working on Terra and Ethereum base, Mirror Protocol offers some advantages with digitized assets, which it calls “mAssets”. mAssets can be bought and sold in fractional quantities without having to buy a whole.

Mirror Token (MIR) is the project’s own cryptocurrency and gives its users the right to have a say in governance decisions on the platform. MIR tokens are listed on Uniswap, KuCoin, Bithumb, Coinone, 1inch Exchange and MXC.COM exchanges. The circulating supply for MIR, whose maximum supply is announced as 370.5 million, is 28 million as of 29 January 2021.

EDC Mexico 2020, How to watch the live broadcast