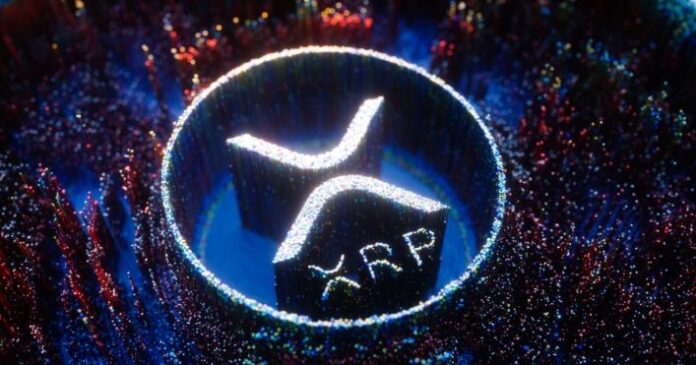 OKCoin, one of the well-known exchanges of the crypto money industry, has also joined the caravan of delisting XRP or stopping transactions. In the post published by OKCoin, it was stated that the case opened by the SEC on December 22 was closely monitored and XRP transactions would be suspended until it became clear.

OKCoin is one of those who prefer to wait for XRP

Trades will be suspended on all XRP-based trading pairs on the exchange from January 4, 2021. OKCoin will carry out the suspension of transactions in two stages:

OKCoin emphasized that resolving such a situation would take time. In the meantime, OKCoin officials stated that they will continue to provide information to users and gave the message that this situation may continue for a long time.

According to CoinMarketCap data, XRP’s place appears to be the ninth among the active markets of the OKCoin exchange. XRP / USD is in the 9th parity position with the most volume in light of the last 24 hours of data. However, the fact that this is only $ 88,767 volume suggests that the OKCoin platform will not suffer a serious commercial loss by suspending XRP transactions.

The company, which was established in 2013 by Star Xu, the founder of the OKEx crypto money exchange, serves as a Hong Kong master. It is known that OKCoin is one of the largest Bitcoin exchanges in the world by trading volume.

How do you know if you are blocked on Telegram?