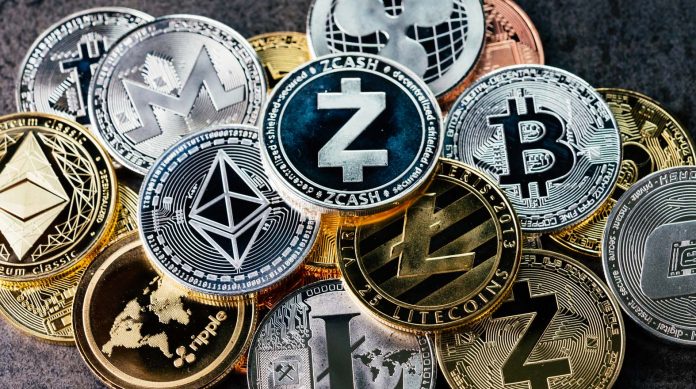 OKB has gained more than 80% in the last week, according to CoinGecko data. OKB broke a record to $ 33.4 on Saturday as a result of the week-long rise.

OKB, one of the largest stock market coins with a market value of $ 8.2 billion, was trading at $ 16.24 earlier this week. OKB became the 21st largest cryptocurrency in terms of market capitalization, after breaking today’s record.

OKB can be used to participate in private token sales organized in the OKEx ecosystem, to earn passive profits or to get discounts on transaction fees in the exchange. According to CoinGecko data, 8.6% of the $ 8.1 billion volume formed in the exchange within 24 hours is due to the OKB / USDT parity.

The supply of OKB, which was initially determined as 300 million, is reduced by burning operations performed every 3 months. For the period from December 1, 2020 to February 28, 2021, a burning took place on March 3, 2021, and more than 2 million OKB were destroyed.

OKEx buys OKB from the market by using 30% of the transaction fee obtained on the platform to perform these transactions. More than 30.5 million coins have been burned so far, while the circulating OKB supply has been announced as 269.4 million.

Analyst: Bitcoin, XRP and ETH Could See These Levels Over The...