Home News Oil Giant Shell Announces That It Will Not Buy Crude Oil and... 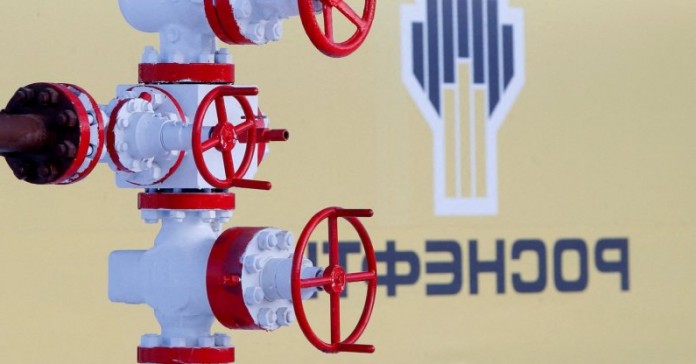 Shell, one of the world’s largest oil companies, announced that it has decided to stop all hydrocarbon exchanges from Russia. The first step under the decision will be to stop the spot purchases of Russian crude oil.

While the whole Western world signed thousands of sanctions against Russia, which occupied Ukraine, targeting Russia and the Russian people, it was expected that the sanctions would also be applied to natural gas and fuel imported from Russia. While it was stated that such a preparation was in question on the US and EU sides, the first indication of a possible sanction came in the past minutes.

UK-based oil and gas company Shell has announced that it has decided to phase out all Russian hydrocarbons, including crude oil, petroleum products, gas and liquefied gas. In this context, Shell announced that as a first step, it will stop all spot purchases of Russian crude oil, close its service stations in Russia, and end aviation fuels and lubricants operations.

“We are fully aware that our decision last week to purchase a cargo of Russian crude to be converted into products such as oil and diesel – despite being at the forefront of our supply security thinking – was not correct, I am sorry. As we said before, we will commit a profit to a special fund from the limited, remaining amount of Russian oil that we will process. We will work with aid partners and humanitarian organizations in the coming days and weeks to determine where the money from this fund can best go to alleviate the dire consequences of this war on the people of Ukraine.”

The company will immediately stop buying Russian crude from now on, and will not renew futures contracts, unless the governments direct it. It will also, in close consultation with governments, change the crude oil supply chain so that Russia is abolished. Shell said that phasing out Russian oil products will require joint action by energy suppliers and customers. This shows that other oil giants may make similar decisions in the near future.

Jujutsu Kaisen: Anime will have a special event in Japan