Home News Oil companies can be superpower in Bitcoin mining 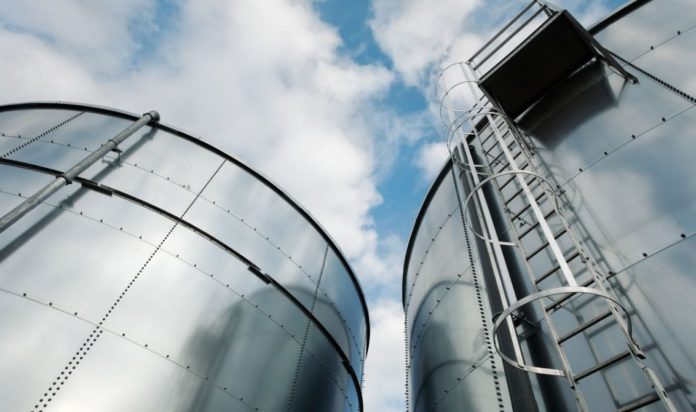 Marty Bent, the host of the popular Bitcoin podcast Tales from the Crypt, suggested that oil and gas companies have great potential in Bitcoin mining and can become superpower in Bitcoin mining.

Bitcoin mining is often criticized for excessive electricity and energy consumption. However, popular Bitcoin podcastist Marty Bent thinks the oil and gas industry may be the solution. As reported by CoinTelegraph, in a blog post on April 15, Bent wrote that he has been Bitcoin mining with the Great American Mining (GAM) company since last year, where machines are powered by extra residual gases.

GAM launched its first mining operation in a container on an oil extraction platform in December last year. In this way, Bent thinks that O&G (Oil and Gas) producers may be one of the largest miners in the Bitcoin network.

Referring to this issue in his podcast, Bent said, “Here oil and gas companies need to realize their own power in mining and come to the feeling that“ we have found it! ”. They will not waste their excess gases that are created by establishing a mining infrastructure and investing in this sector. By doing this, they can seriously help Bitcoin and its production and distribution. ” says.

5 times more profitable than the old system
Bitcoin miners are looking for cheap and abundant energy resources, while oil and gas companies are looking for effective and profitable resources. GAM meets mining energy from gases that are normally seen as by-products or waste, and sometimes even sold at a loss.

“If this system is designed correctly, the containers filled with mining machines will be much more effective and up to 5 times more profitable than the old system where gas was sent to pipes for sale,” Bent said.

Bent also thinks that while there are very simple containers, it is unnecessary to build buildings or steel constructions for mining:

“There is currently a trend in which central locations are adopted. Instead of building a building and dealing with its entire infrastructure, the container model attracts attention. It wasn’t like that a year ago. And now you can see that mining is done in large areas of 40, 50, 60 containers. This is definitely cheaper ”

Currently, China is the destination for industrial-scale crypto mining facilities. With affordable energy resources, the country accounts for about 60-70% of energy consumption from mining worldwide.

As of today, the estimated annual electricity consumption of the entire Bitcoin network is 73,374 TWh. Energy consumption will increase as mining becomes more expensive over time. This will lead entrepreneurs to look for alternative solutions.

“In this game and in this adventure of GAM, everything is very new, we are at the top of everything, but I think that this investment will bear fruit in 5 years. Of course, we can fail. (If the governments try to save the sinking Bitcoin miners…) But we are absolutely sure that we will try this. ”