Home Celebrity Oh Sehun Made a Donation To His Elementary School 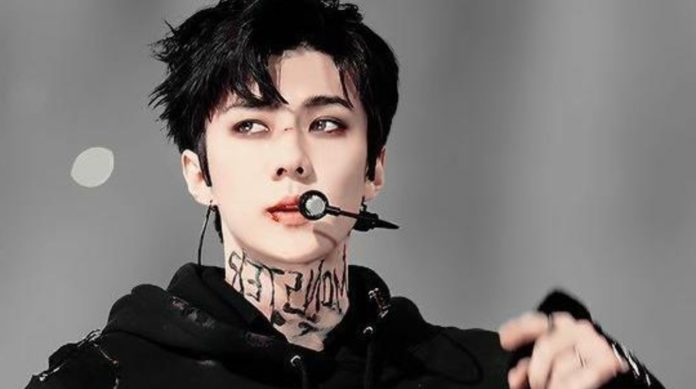 The great heart of the gone has always been known, but this time he stole everyone’s applause for his philanthropic work.

Sehun has always cared for his community , specifically for children, he has volunteered in several child support organizations , for example:

In the last 4 years the EXO maknae has volunteered at ‘ Sanduk Home ‘, which is an institution that is responsible for providing quality of life for years under difficult conditions, has also been an active element in ‘Child and Infant Care Center’ and try to give his help every day of the child.

But things do not stop there, because it has been reported that Oh Sehun made a donation to the primary school that the idol attended, the Seoul Mangu Elementary , which received more than 16 thousand dollars, in total were 20 million won , of the member of EXO , which will be destined and divided to give scholarships to the best students of the institution and graduates.

The company that represents it, SM Entertainment , has said that:

it was a personal donation that he made

‘ Seoul Mangu Elementary ‘ has sent an ad outside his school , in thanks to the good work and gesture that Oh Sehun had, which was applauded by his fans around the world.

What do you think of Sehun’s gesture ?

Caitlyn Jenner: Her grandchildren give her a nickname to avoid the...