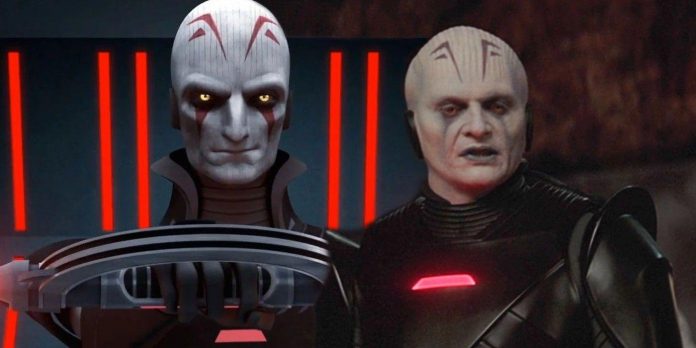 The fifth episode of Obi-Wan Kenobi confirmed that the Grand Inquisitor is alive and retains the same design as in real time. The series “Obi-Wan Kenobi”, which takes place 10 years after “Star Wars. Alderaan. Since the Inquisitors appeared in the animated series “Star Wars: Rebels”, Obi-Wan Kenobi became their real-time debut. Among them was the Grand Inquisitor, who led a group of Dark Side warriors to kill the survivors of the Jedi Extermination. Unfortunately, its design was disappointing, as it was noticeably different from its appearance in Star Wars Rebels.

The Grand Inquisitor’s design continues Disney’s struggle with adapting animated Star Wars characters to live action. Some transitions worked well. For example, Black Krrsantan, a Wookiee bounty hunter, looked almost exactly the same in Boba Fett’s Book as in his original comics. Similarly, former Jedi Padawan Ahsoka Tano moved from Star Wars: Clone Wars to Mandalorian with minimal changes. For practical purposes, the lekku Ahsoka have been shortened in live action. The design of the other characters is not so well conveyed. Cade Bane’s design in Boba Fett’s Book was too different from his design in Clone Wars, and the Grand Inquisitor also fell into the same category. While the Grand Inquisitor’s survival in Obi-Wan Kenobi solved all the continuity issues, it also refined his unfavorable live-action design.