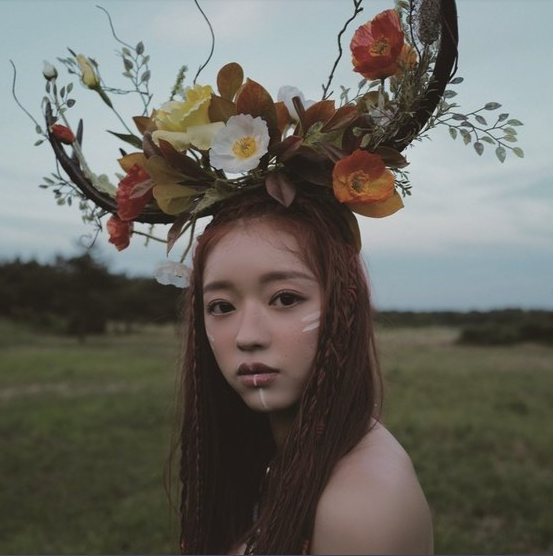 OH MY GIRL Confirmed that Yura will return solo next month. 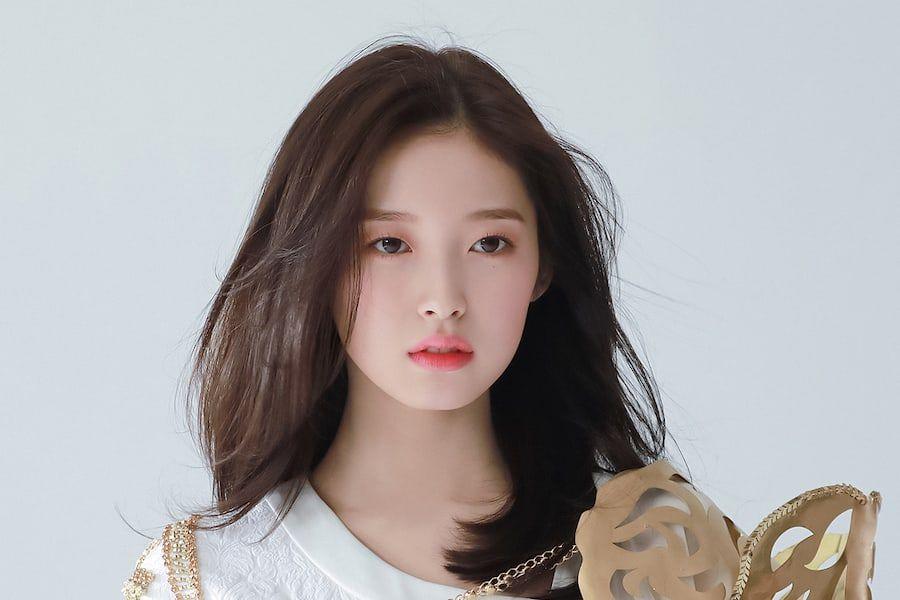 On the 20th, her agency WM Entertainment reported, “Oh, my girl, Yua is preparing her new album with a view to her return in November.”

This is her first comeback in about two years after her first mini-album Bon Voyage, which was released in September 2020.

Furfrou In Pokémon GO: All Cuts And How To Change Its...