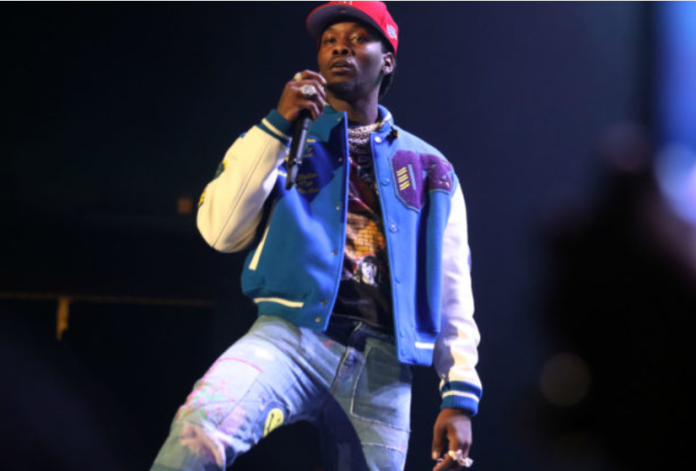 Offset postponed the release of his second solo studio album after the death of his cousin and former bandmate Migos Takeoff.

According to HipHop DX, a fan page member recently contacted Offset via a DM on social media to ask if the record would still be available today (Friday, November 11) as planned.

The fan admitted that the project is likely to be “the last thing you think about” in light of recent events. In response, Offset wrote: “No rollbacks.” He did not provide any additional information about when the sequel to “Father 4” might be released.

Takeoff, real name Kirsnik Hari Ball, was shot dead at a bowling alley in Houston, Texas, early on November 1. He was 28 years old.

Offset has not publicly commented on the tragedy yet, but has changed the Instagram avatar to a Takeoff photo.

Earlier this week, it was confirmed that Takeoff’s funeral will take place today (November 11) at the 21,000-capacity State Farm Arena in his hometown of Atlanta, Georgia. It has since become known that Justin Bieber will perform at the ceremony.

Meanwhile, Drake has rescheduled his scheduled intimate performance in New York tonight so he can attend the service.

The “Honestly, Nevermind” star praised Takeoff during the opening of his Table For One radio show on SiriusXM last week (November 3).

“Before I get to the pleasantries, I would just like to express our deepest condolences from the whole family to the entire QC [Migos label, Quality Control Music], our brother Quavo, our brother Offset, friends and loved ones of the legendary, unprecedented Rise — a guy I knew for a very, very long time,” began Drake.

Every Comic-Con 2022 trailer can show