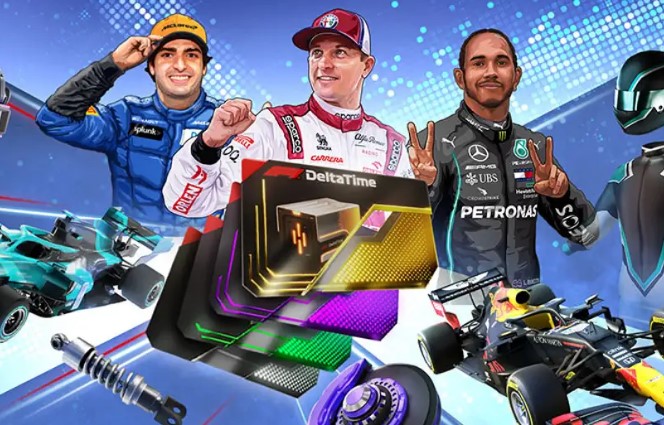 F1 Delta Time, the official racing game based on NFT and cryptocurrency, launched back in 2019, closed last month. This makes everyone who has spent money and invested in the project probably wish they had done something else in their own time.

The game, which was one of the first licensed NFT games, many years before other leagues and sports got into the scam, announced its closure on March 15, which gave users… one day before the game closes on March 16. You’ve never seen F1 Delta Time before and think, “Wow, did I miss the exciting Formula 1 racing game?!?!”, you haven’t seen:

The games are shutting down all the time, but what’s remarkable about this is that at one point it was pretty serious, at least in this damn space! Example: The most expensive NFT sold for the whole of 2019 was a car for this game, which cost more than $100,000. Add to this the official F1 license and the promised opportunity for players to “play to earn”, and you get an early example of how NFT-based games can work.

How to choose a notebook for studies and work

Motorola Moto G Pure Was Introduced With A Price Of Under...