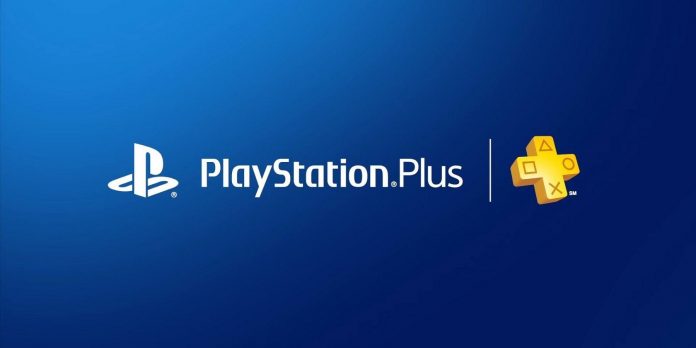 Like clockwork, Sony has confirmed free games for PS Plus for September 2022 on August 31, and these games should replace the current selection of games on September 6. This means that anyone delaying the release of August games should act quickly, knowing that the free PS Plus games for August 2022 include Tony Hawk’s Pro Skater 1+2 Cross-Gen Deluxe Bundle, Yakuza: Like a Dragon and Little Nightmares.

Free PS Plus games for September 2022 (also known as the Essential level) will be available to all subscribers from September 6 to October 4. This selection includes the following games: Need for Speed Heat (PS4), Toem (PS5), and Granblue Fantasy: Versus (PS4)

Need for Speed Heat is an interesting addition. NFS Heat is currently the latest game in the franchise, and overall it’s a pretty solid racing game. Interestingly, however, rumors and leaks are circulating around the next NFS game, which is expected to be unveiled soon. If a proper presentation of a new game for the next NFS does appear in the near future, it will probably increase the number of PS Plus downloads, and this will not be the first time EA uses a service like PS Plus to create hype around an upcoming game (This was the case with Battlefield 5 and Battlefield 2042 in the summer of 2021).

List of free games for PS Plus for September 2022

Meanwhile, Toem is a black—and-white narrative adventure game in which the whole world is hand-drawn. Players will unravel the mysteries of this world, using their photography skills to solve various problems of gaming NPCs. Granblue Fantasy: Versus completes the selection, and this is a 2.5D fighting game created by Arc System Works, filled with many interesting and complex characters. Multiplayer games often work well on PS Plus, as it’s an instant community development, so Granblue is a great fit.

How PS Plus subscribers will react to this month’s choice remains to be seen, but there is a lot of variety here. There is a racing game, a narrative adventure game and a fighting game, each of which is different even within its genre. Now all subscribers can do is sit back, relax and wait for Sony to release these new games.

BLEACH: Why was the Soul Community Arch so special?