Home Tech Official: the new Battlefield is due out in 2021 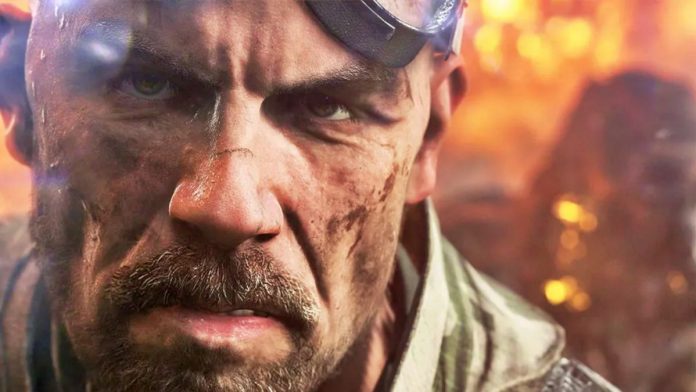 Electronic Arts confirms its intention to launch a new installment of its famous FPS saga this Christmas. The announcement will occur this spring.

Electronic Arts has confirmed during the presentation of its latest financial results (Q3 FY2021) that the new installment of the Battlefield saga will go on sale sometime during the Christmas period of 2021. Andrew Wilson, CEO of the North American giant, assures that this A new iteration of the series will be presented in the spring, between the months of May and June, and will take advantage of the hardware capabilities of the new generation of consoles.

“We look forward to sharing more about our plans [for fiscal year 2022] in the coming months; which includes our next Battlefield experience, which will mark the return of all-out military warfare, ”he declares.

The publisher wants this new Battlefield to make the most of “the power of the new generation to lead to battles that are more immersive, more massive and with more players than ever.” Regarding the scale of the maps and scenarios, they have simply commented that they will be of “unprecedented” dimensions.

No confirmed platforms for now; it will be “a defining experience”

The editor anticipates that the team “is focused and the development of the game is ahead of our internal goals”, so that at this point a possible delay or change of plans is not considered in the roadmap previously started. “We will unveil the game in the spring and deliver a defining Battlefield experience for our players in the 2021 holiday season,” he added.

Electronic Arts has not confirmed the game platforms on which it will be released this Battlefield 2021. Yes it will see the light, at least, in the new generation of consoles; presumably PlayStation 5 and Xbox Series X | S. It is also unknown who will be behind this work. Again, tradition points to thinking about the DICE team, recently commissioned for works such as Battlefield 1 (2016), Star Wars: Battlefront II (2017) and Battlefield V (2018).

During these last years, EA has been used to announcing its titles under the EA Play format. Soon we will leave doubts.