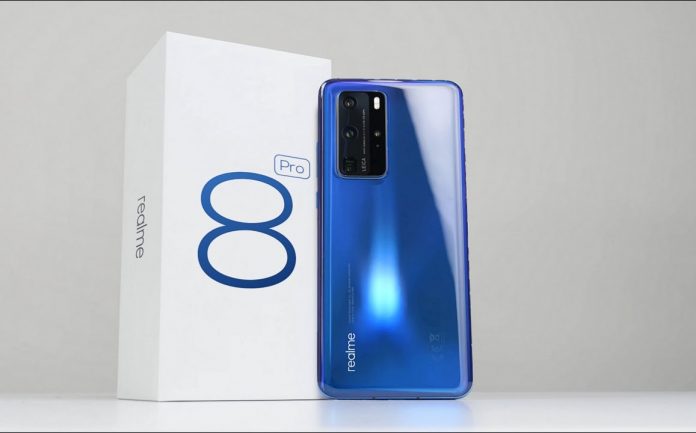 Realme recently introduced 108 megapixel camera technology. During the promotion, the company also announced that the 108 megapixel camera will be used in the Realme 8 Pro. This statement also showed that Realme 8 is on its way. Realme CEO Madhav Sheth shared a more detailed post on the device.

Sheth shared a photo showing the Realme 8’s box. The photo in question also allows you to see the technical features of the smartphone. Accordingly, the smartphone has a 6.4-inch Super AMOLED display.

Realme, which has preferred the LCD screen in the mid-segment device so far, is using an AMOLED panel for the first time. At the heart of the phone is the Helio P95 processor. 5000 mAh battery and 30W Dart Charge features come from Realme 7 to Realme 8 without changing.

The watermark in the photo shows that the photo was taken with Realme 8 Pro. It should be noted that this is an interesting detail. The phone is expected to be official soon.