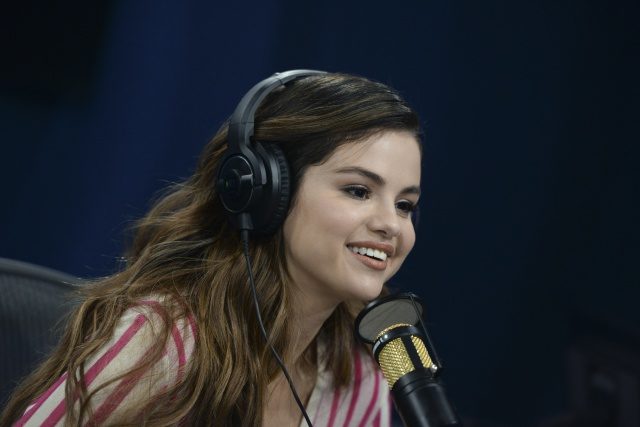 It’s official! @selenagomez will return to the @AMAs stage for her first televised performance in two years! #AMAs https://t.co/Pz17hm1GAf pic.twitter.com/AWGVhKRwgD

This will be Selena’s first televised performance in two years.

Selena has two songs on the market and is doing very well. “Lose You to Love Me” could take first place in the Hot 100, the top US singles chart, next week after debuting with just two days of counting in 15th place.