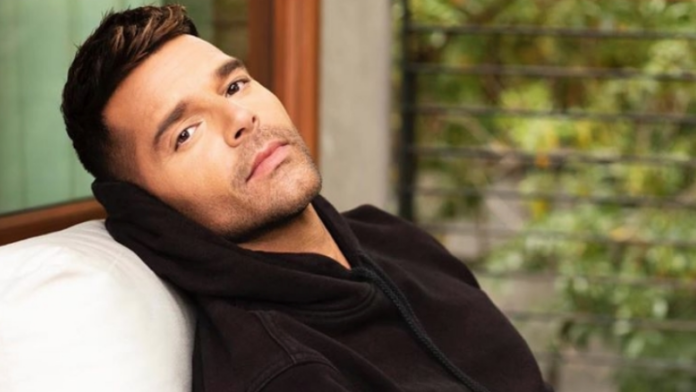 It’s official! Ricky Martin has returned to music with this important song for his country and the world Ricky said: “Hugging my people for their justice is one of the greatest satisfactions.”

Ricky Martin is ready to return to music, and although he has not been absent at all he had a long time without taking out a studio album but everything seems to indicate that the wait for his fans is over.

The Puerto Rican let him know on his social networks today that his theme “Sharks” will be released today along with the video on all digital platforms, the chosen time is 6:00 p.m.

The composer already had his album almost ready until what happened in Puerto Rico last year, he changed his mind about the direction he wanted to give him, so he decided to get into the studio again and make music that carries a message More social and humanitarian.

“Sharks is a universal story that has its roots in the feeling I observed and experienced during the events of last summer on my island, and that has flourished again with the new challenge that nature presents us,” were the singer’s words about His new single.

The actor also argued about his song that: “It is a portrait of the power of the unity of a people reflected in a diversity of looks and faces in which it is very easy to meet and be represented.”

The situation in Puerto Rico has been the main inspiration for Martin to write this time, and said: “to be able to witness the needs of my people and be present as a voice to denounce, claim and offer help, but about everything to embrace my people in search of their justice is one of the greatest satisfactions that I carry with me. ”

“I am with you. Feeling the pain and firm in defending what corresponds, what is worthy for all. I am en route to Puerto Rico. Very soon I will accompany you again in this claim of respect, justice and peace. There you see them, my island, “said the writer about the new social movement that broke out against the governor and the senator after what happened in their homeland after the 6.4 earthquake.