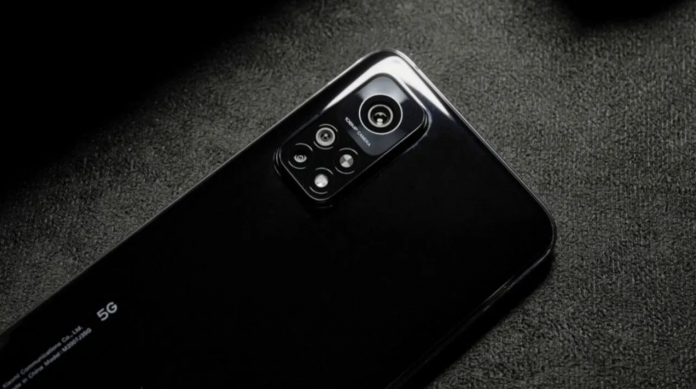 Official render images of the Xiaomi Mi 11T and Mi 11T Pro models have been leaked ahead of Xiaomi’s upcoming press conference on September 15.

The case drawings of the Xiaomi Mi 11T and Mi 11T Pro 5G with the official appearance and the design of the phone have surfaced online. It is expected that the popular Chinese smartphone manufacturer will introduce premium-class devices in the near future. In this context, on September 15, the company is scheduled to promote the Mi 11T series.

Xiaomi Mi 11T series smartphones replace the Mi 10T series. Therefore, expectations for the upcoming series are quite high. The Mi 10T series took its place on the shelves in India in October 2020. Ahead of the official launch, details of the phones have surfaced online. At this point, the two devices became the target of leaks with vital information. Similarly, the emerging rumors of the Mi 11T also revealed some details.

Leaked case images of the Xiaomi Mi 11T series were shared by Twitter user Snoppy. When we look at the images, we see the front and rear design more clearly. The back panel appears to house a camera that sits between two large sensors. The camera module houses laser autofocus and an LED flash.

In the light of the leaks, previous reports have been confirmed. At this point, it was confirmed some time ago that the Xiaomi 11T Pro will support 120W HyperCharge. This information came to the fore in a promotional video that was removed from social media after a while. 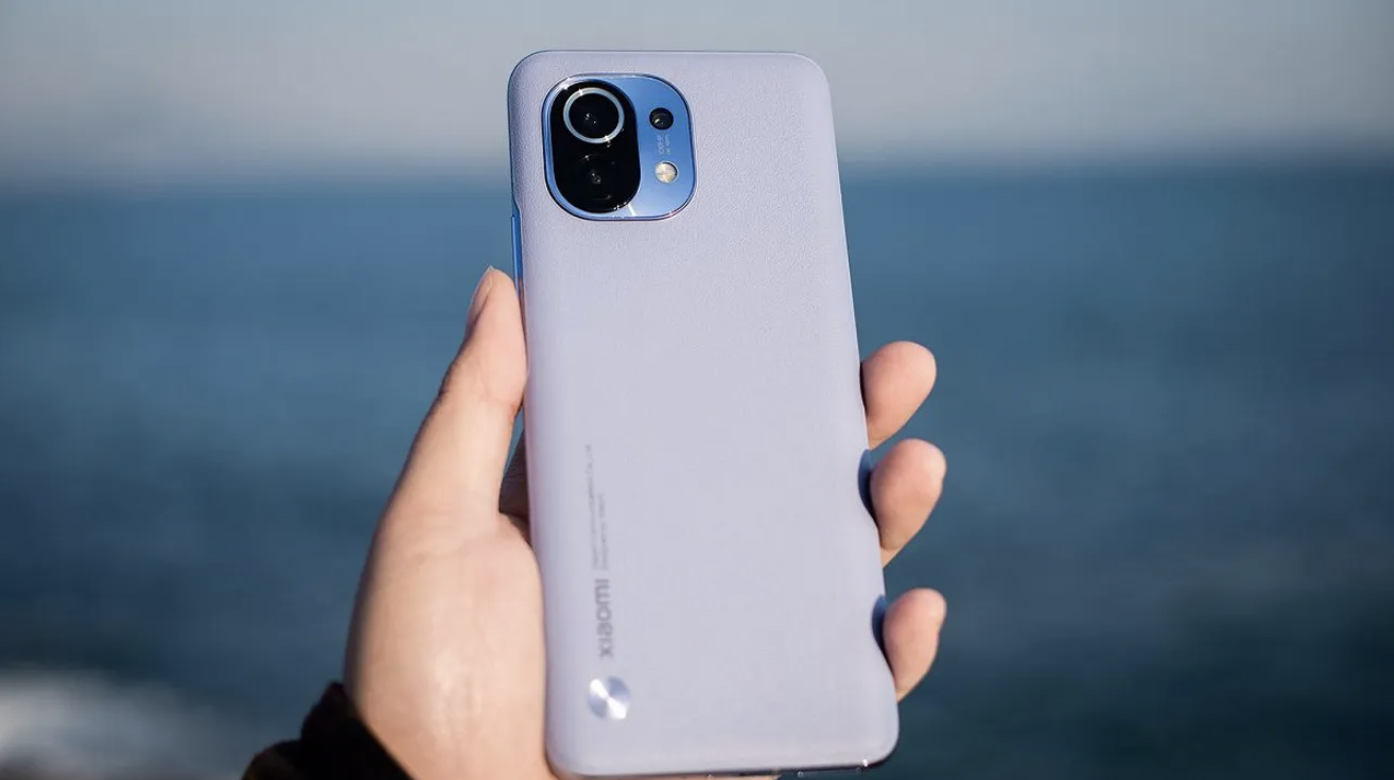 It is possible that Xiaomi will confirm these features at its press conference on September 15. Until then, any rumor about smartphones will not gain definitive value.

What do you think about the leaked render images of the Xiaomi Mi 11T and Mi 11T Pro? Does it have the design you expect? Do not forget to share your ideas with us in the comments section.