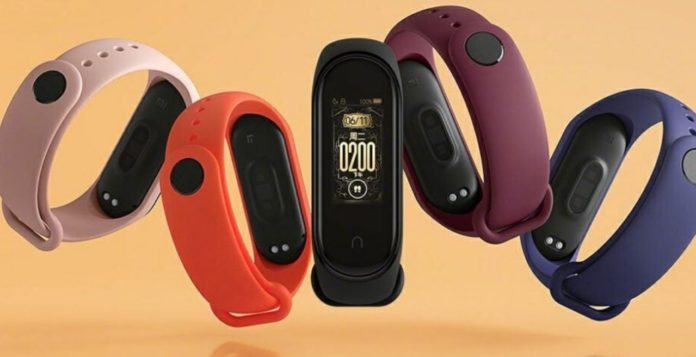 The launch date for Xiaomi Mi Band 5 has been announced
Looking at the audience that the smart wristband calls, it is seen that it is quite wide. Therefore, affordable smart wristbands attract users instead of high-priced smart watches. It was said that the Xiaomi Mi Band 5 would be successful like a smart watch. The smart bracelet will have significant advantages on the screen side. When evaluated in this context, it is said that Mi Band 5 will have a 1.2 inch screen.

With this improvement in screen size, the bracelet becomes more functional. It is stated that the Mi Pay service will take place just like the previous model for this new model, which also includes the future of NFC support.

In addition to the Mi Pay feature, the new Band 5 is said to allow many more payment options, especially Google Pay. While the new smart wristband of China-based technology giant Xiaomi is expected to meet the user with a price tag of $ 25 in China, we may encounter slightly higher figures in the global market.

The company, which shares the promotional date for the smart bracelet, marks the date of April 3, 2020.