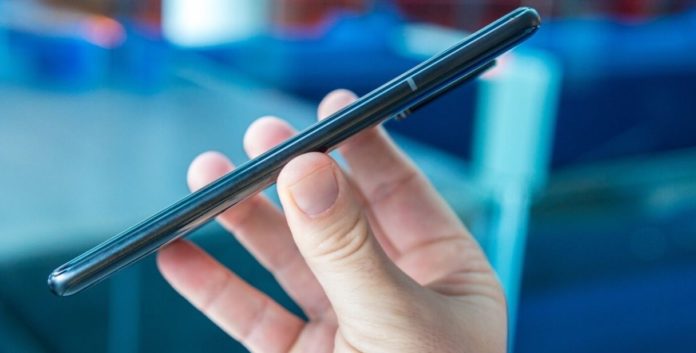 Huawei’s sub-brand Honor shared the promotional image of the new mid-range phone Honor 30S. With the official promotional poster shared by Honor, we can take a detailed look at the back design of the device and the camera setup.

We already know that the Honor 30S will be a mid-range smartphone with hardware features. By publishing the promotional image of the new smartphone, Honor has given the hint that the device will not lag behind its competitors in terms of design and camera.

As seen in the poster below, the Honor 30S will come with a quad-camera system positioned at the back in the form of L. Although the hardware appears more in the upper right part of the camera setup, it is not known exactly what it is.

It seems that the phone will be available in at least two color options with green and blue-purple transitions. Although the phone previously came with an orange design, the difference between camera designs lowers this possibility.

In the promotional image, the right side of the Honor 30S has a volume finger switch, as well as a physical fingerprint reader. On the left is only the SIM card slot. There is no hint of the phone’s screen or front camera.

In the AnTuTu results of the Honor 30S, it was revealed that the device will have a Full HD resolution display and Huawei will be powered by the new Kirin 820 processor. The chipset of the smartphone contains the Mali-G27 graphics unit. In addition, the Honor 30S is expected to come with 8 GB of RAM and 128 GB of internal storage. Honor will officially introduce the mid-range smartphone Honor 30S on March 30.

The 10 best-selling PlayStation games of all time

Scientists Reveal the Relationship Between Air Pollution and Heart Attack