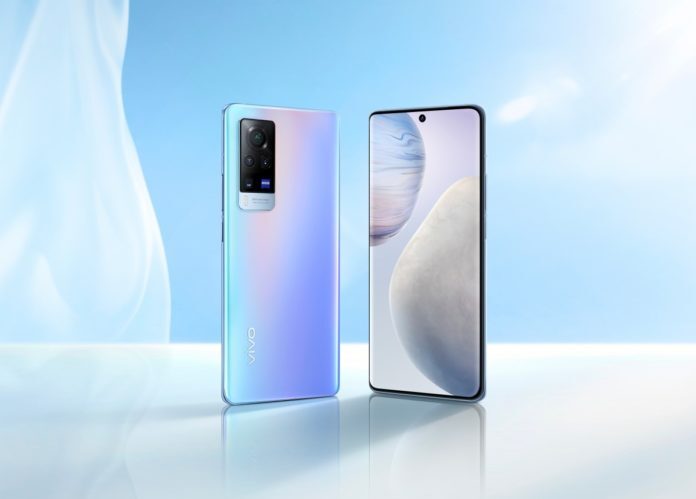 The Vivo X60 series will become official on December 29. While the countdown for the promotion continues, new ones are added to the official posts. While it is possible to see the X60 and X60 Pro more closely in the most recent of these shares; In a promotional video, attention is drawn to the stabilization feature and night performance of the 48 megapixel camera.

The X60 is expected to accompany the 48-megapixel main camera with f / 1.6 aperture, a 13-megapixel ultra-wide-angle camera and a 13-megapixel portrait camera. In the X60 Pro, it is stated that an 8 megapixel telephoto camera with 5x optical and 60x digital zoom will be added to the system.

The aperture width of the 48 megapixel camera also changes to f / 1.48. While Vivo’s second generation micro gimbal stabilization technology is used in both phones, the camera system has Zeiss signature. The Vivo X60 series will be the lightest 5G phones the company has released to date. Samsung’s Exynos 1080 processor will be used for the first time in this series. Vivo’s new OriginOS interface based on Android 11 will also appear here for the first time.

Hitman 3: Agent 47 prepares for the next generation