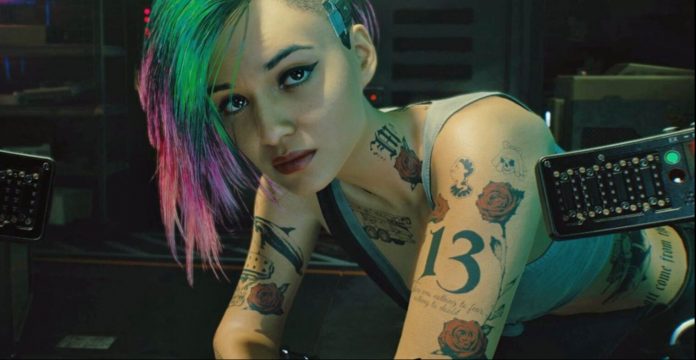 Third-party mods began to be released for Cyberpunk 2077, which was long awaited and disappointing with its release. For example; A mode was released where you can play the game from a third person perspective. However, third party mods will no longer be required.

Cyberpunk 2077’s developer studio CD PROJEKT RED has released the official modding tools for the game. Players will be able to create their own custom content with these modding tools. According to the statement made by CDPR, the modding tools will be updated with the game so that there will be no compatibility problems.

This modding tool, where you can do a lot of things such as adding custom mission contents to the game, has been introduced to users with the 1.1 patch released recently. With this patch, it was aimed to solve the errors and crashes encountered in the game. However, the events did not develop as CD PROJEKT RED wanted.

With the released patch 1.1, some users stated that they started to encounter new problems and the crash problem still continues. So the studio is still not able to fully satisfy the owners of Cyberpunk 2077. Therefore, eyes are turned to new patches and updates to be released.

Patch 1.2, the second major patch for the game, will be released in February. We will see whether the problems encountered with this 1.2 patch to be published can be resolved after the publication. If the problems in the game can be resolved with the updates, it may be possible to really enjoy Cyberpunk 2077 with the mods developed by the players.

Well, what do you think about this subject? Do you think CD PROJEKT RED will be able to remove Cyberpunk 2077 from where it fell with patches and updates? You can share your ideas with us in the comments section.