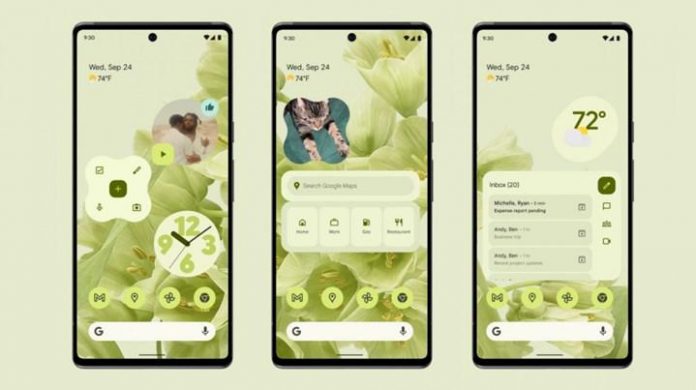 Android 12: Software giant Google has announced that the official Android 12 version is available for Pixel smartphones, where it offers a pure Android experience.

A more stable and fluid experience

The update for Pixel 3 and above phones has a completely new user interface that uses Google’s “Material You” design language. It also brings customized color palette adjustments, smoother animations and a more stable operating system.

The new update, which brings the privacy-oriented “Private Compute Core” feature on the security side, will perform machine learning tasks directly on the device instead of sending data over the cloud. It also includes the Privacy Dashboard feature of which apps use certain permissions within 24 hours.

Android 12 has been opened to beta use by many phone brands and its official versions are expected to be shared in the coming months.

Galaxy F62 to be released with 64 MP camera

Stellantis Announces Its Plans To Switch To Electric Cars: Here Are...