Home Entertainment Oddworld: Soulstorm Will Have an Xbox One and X|S Series Version

Oddworld: Soulstorm will receive a port for Xbox One and Xbox Series X|S, developer Oddworld Inhabitants announced this week. The novelty was accompanied by a teaser that doesn’t show much.

Unfortunately we only have confirmation of the new version of the game, without detailed information about a launch window or when we can expect this port.

Oddworld: Soulstorm was originally released on April 6 this year on PS4, PS5 and PC via the Epic Games Store. On PS5, the game was one of PS Plus’s free activation offers right at its launch. On PC, the game is not yet available on Steam. Oddworld Inhabitants even made a physical version of the game, which came out on PS4 and PS5 on July 6th.

Soulstorm is the direct continuation of Oddworld: Abe’s Oddysee New ‘n’ Tasty, the remake of the original game that was released on the first PlayStation in the 90s. Soulstorm is something of a remake and reboot at the same time of Abe’s Exodus, the second game from the series.

The developer describes the game as an “epic” platform in 2.9D environments. The game supports features from modern consoles, brings several collectibles for complicionites, and also offers multiple endings, based on how many Mudokons you can save in the revolution led by Abe. It’s interesting to know: there are more than 1,000 to help. 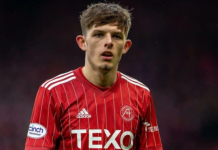 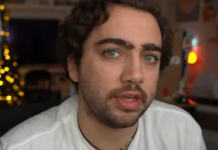