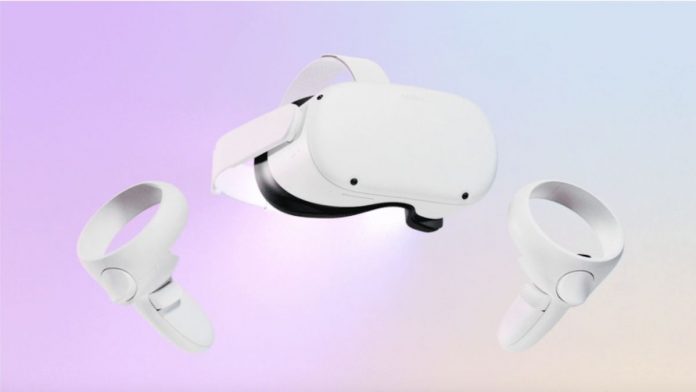 The Facebook company helmet reaches an international distribution outside the norm and becomes the preferred format for analysts.

Oculus shipped more than a million units of Oculus Quest 2 during the last quarter of 2020; the period that includes the months of October to the last day of December. The analyst agency SuperData has offered the media a breakdown dedicated to virtual reality, an emerging market that is not quite taking off. Regardless of the reason, Oculus Quest 2, on sale since October 2020, has far outperformed all of its competition in the most important quarter of the year commercially.

The data speaks for itself: Oculus Quest 2 sold more units this quarter than the sum total of any other virtual reality device. They are left aside, yes, smartphone-dependent terminals, such as Samsung Gear VR, which does not count in the analysis carried out. Its main characteristic is that, for a much more competitive price than the high-end competition, mid-range features are offered independently of a PC. Can be used as a standalone gadget.

Oculus Quest 2 sold more than 1,098,000 units in that period; for its part, PlayStation VR, Sony’s solution for PS4 and PS5 (via adapter), 125,000 units. The latest updated data provided by Sony on PS VR sales places the peripheral above 5 million units; until last January 2020.

Valve Index penetration, from Valve, is slower. According to SuperData, 61,000 units were shipped this past quarter. It should be said, to understand the context of these figures, that the Valve Index VR Kit has a current price of 1079 euros through Steam in Europe; For its part, the RRP of Oculus Quest 2 is 349 euros. PS VR, to be exact, is currently priced at 329 euros without offers through.

The market analysis carried out determines that Oculus Quest 2 and similar hybrid-type solutions – without dependence on cables but with the possibility of connecting to computers to take advantage of certain functions fed by the power of a PC – will be the predominant ones in the market this year 2021 They estimate that they will account for 87% of the sales of virtual reality devices; Leaving out other options such as Google Cardboard or Samsung Gear VR.