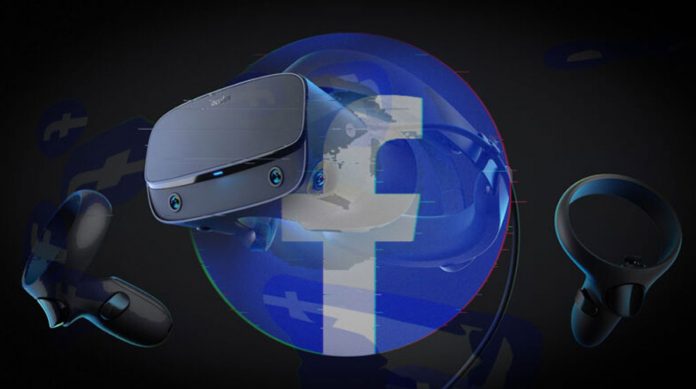 Oculus delivered bad news. There was a bad development for the advertising project developed by Facebook for Oculus. Pilot game Blaston announced that it was giving up on trials.

Facebook’s plan to put ads in Oculus VR games seems to have stalled. Because the first developer, who signed up to test the advertising plans, reversed the course after the backlash.

Facebook has announced that it will provide advertising services to players, starting with the virtual reality shooter Blaston. The game was the only production listed to participate in trials. However, producer Resolution Games said that the game is not suitable for advertising activities.

Oculus will run tests on other games

The CEO of the company, Tommy Palm, who had to make a statement after the reactions from the players, used the following statements in his statement:

“We realize that Blaston is not the best game for this type of ad testing. That’s why we no longer plan to run the tests at Blaston.”

The CEO also did not close the doors, saying that the test could be carried over to one of the other games. Facebook has previously said that several other developers will be involved in the test and will be announced in the next few weeks.

The backlash on the ad is part of an ongoing debate on the Facebook front over the years and about its role in the future of VR. Because Oculus, Facebook’s VR wing, started out as an independent company advancing to bring modern VR games into the mainstream.

The company announced its first VR project in 2012 and managed to crowdfund more than $2.4 million in the process. Facebook bought the company two years later for $2 billion.