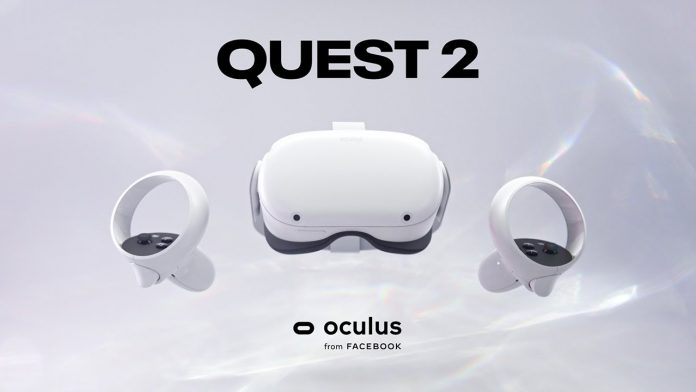 Oculus will be holding a special gaming event for the first time this month. At the Oculus event, information will be given about updates to existing games, and images of new games will be shared. In addition to these, some surprise announcements are expected.

During the event, it is envisaged to provide information about games such as Star Wars: Tales From The Galaxy’s Edge, Pistol Whip and Lone Echo II. ILMxLAB, Cloudhead Games and Ready At Dawn are among the developers who will show up at Oculus‘ game event.

It would not be wrong to say that Oculus was influenced by companies such as Sony, Microsoft and Nintendo while organizing the game event. The absence of major game fairs like E3 encouraged developers to hold their own events.

The Oculus game event will start on April 22nd. The event will be broadcast live on YouTube and Twitch, as well as Facebook, which owns Oculus.

Screenshot that shows the future of Google search results to YouTube...