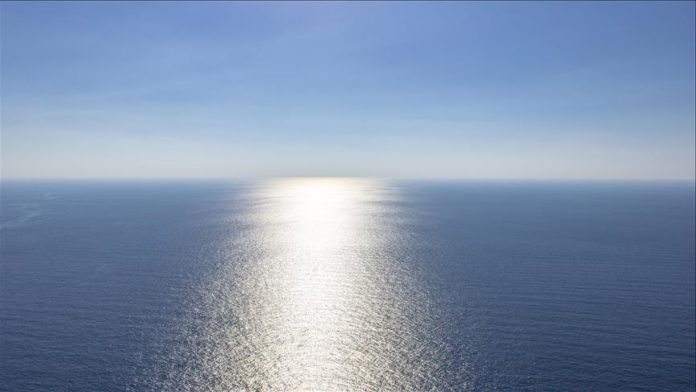 Ocean temperatures have risen to the highest level in history. Scientists say a similar situation has been experienced for several years, a new temperature record is broken every year, they say.

Recent research shows that the ocean water is getting a little warmer every day. Because statistical data show that ocean waters set a new record every year. Such that; According to the latest research, the world faced the hottest ocean waters in history in 2019. In fact, similar results were experienced in 2018 and 2017. In other words, the effects of global warming are getting worse every day.

The oceans absorbed up to 93 percent of the heat generated by greenhouse gases, which humans have released in different ways since the last century. So the nature master was once again showing all his generosity. Unfortunately, this has caused the ocean water to warm up, with record temperature increases. But if the oceans had not absorbed the heat, the Earth would be in a much worse state than it was today.

According to data from Argo, the 10-year period we left behind was the hottest period for ocean waters. At this point, however, one-year process between 2018 and 2019 should be mentioned. Scientists say that the only one-year temperature increase between these years is the highest since 2000.

The warming of the ocean waters brings with it many problems. For example, most of the sensitive ocean habitats are in danger of extinction. However, the only risk of ocean water heating is not about marine life. Heated waters directly affect the seasons and result in forest fires, just like in Australia.