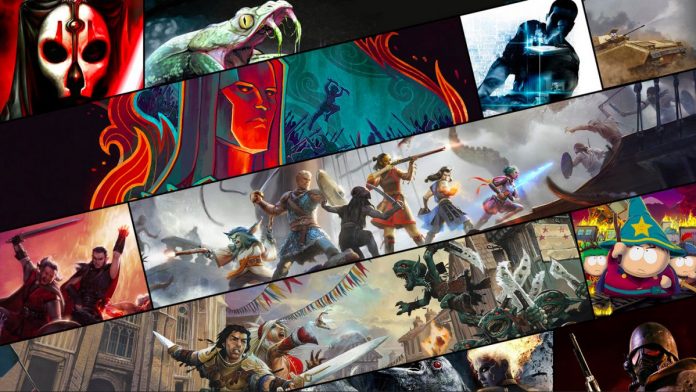 Obsidian: The studio, one of Microsoft’s latest acquisitions, is already working on Avowed, The Outer Worlds 2, Grounded and several more projects yet to be announced. Jez Corden, editor-in-chief of Windows Central and who last week accessed an exclusive preview of Avowed, one of Obsidian Entertainment’s long-awaited new projects, has dropped some more details about his visit to the studio. Specifically, details about a chat with the developer about her future and the games on the way. According to Corden’s statements, “Obsidian wants to release a new game every year for the next seven years.”

Despite how ambitious and optimistic that roadmap seems, it is not the first time that it has been mentioned, since already at the end of last year several rumors arose that they estimated that Obsidian (and its, remember, more than 200 employees) is working in 6 different games. Corden believes that the first would be the final version of Grounded (2022), Avowed (2023) and The Outer Worlds 2 (2024), and that the already confirmed project of Josh Sawyer, one of the main directors of the company. Of course, Corden also clarifies that they would be games of different sizes and that some would come out more humble and experimental, with work groups behind just 10-15 people, in line with what happened with Grounded.

Jez Corden’s visit to the studio also unveiled the first details of Avowed last week, one of his most anticipated releases. A game that seems called to be “the Skyrim of Obsidian”. It will be an RPG with large doses of exploration and where the narrative will play a very important role. Set in Eora, the world of Pillars of Eternity, it will have the most colorful visuals and will offer multiple classes, destructible environments and a combat system similar to that of The Elder Scrolls saga. It is one of the first stops of that bright future that seems to be opening before Obsidian.