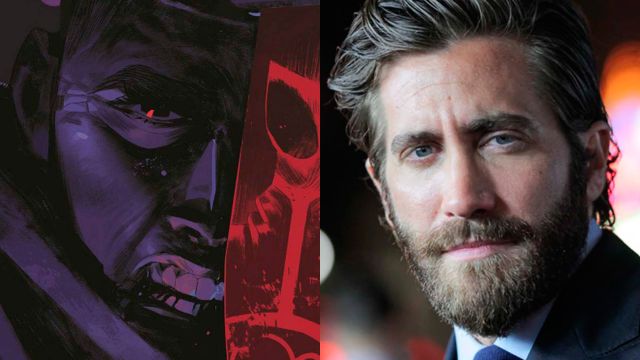 Oblivion Song: The famous actor will be producer and actor of the new adaptation of the graphic novel by Robert Kirkman, creator of comics such as Invincible and The Walking Dead.A new adaptation of a comic to the cinematographic format arrives; so much so, that famous actor Jake Gyllenhaal (Spider-Man: Far From Home, Nightcrawler, Brokeback Mountain) will produce and star in the film based on Oblivion Song, the science fiction comic created by Robert Kirkman, author of other comics such as Invincible. or The Walking Dead, whose television adaptations have been very successful.

This is collected by The Hollywood Reporter, announcing the project to adapt the comic published by Image Comics, now in the hands of New Republic Pictures with Jake Gyllenhaal himself at the helm. Oblivion Song is a 2018 comic written by Robert Kirkman that features illustrations by Lorenzo De Felici and tells the story of a Philadelphia that has suffered the sudden disappearance of 300,000 of its inhabitants through a cataclysm known as Oblivion.

After a decade of attempts by the authorities to find out what really happened and where the disappeared went, Nathan Cole, the protagonist of the story, does not cease in his search efforts through daily trips in search of clues about the whereabouts of him. Although it has not been confirmed, it seems clear that Gyllenhaal will be in charge of bringing Nathan to life.

The comic will come to an end with its number 36, as Kirkman himself advanced at the beginning of this year; Right now, the number 33 of the collection has just arrived in stores in the United States, with which the outcome of the work is closer and closer.