Home Sport Oblak is human: the secret to beating the best goalkeeper in the... 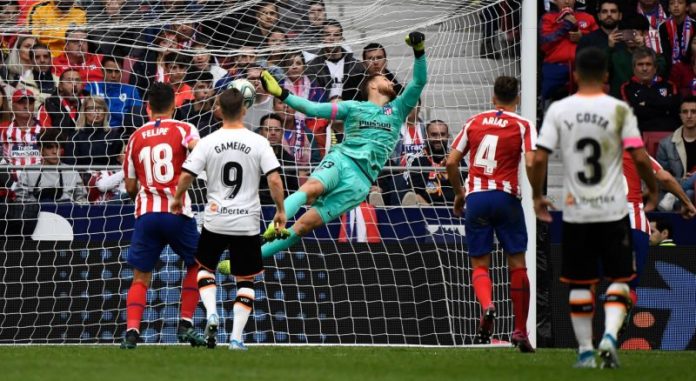 But the truth is that despite this he has become the goalkeeper who has received more goals from outside the area. In total there are three goals conceded during this campaign which make him vulnerable.

Lucas’s goal was a great goal and the Slovenian could not do anything despite the spectacular flight. With that much the Alaves also broke the goal record at zero in Atletico, which is still held by Oblak and Abel (95).

Even with a great goal at Atletico-Valencia and Arbilla, after a shot that he played in Llorente and dislocated the Slovenian at Atletico-Eibar, they complete the list of scorers who leave a possible key to beat the stratospheric Oblak: Kick him from outside the area.