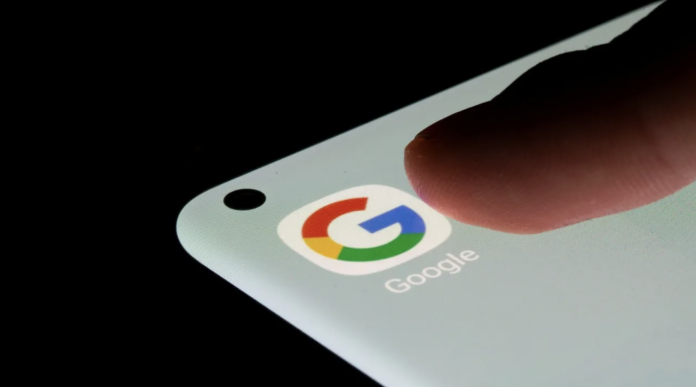 Google has filed an appeal against the unfair competition fine imposed by the European Commission 3 years ago.

Google has appealed for the highest fine ever issued by the European Commission. The fine, which was imposed on the grounds that the company put pressure on Android device manufacturers and internet providers, came to the fore again at the end of 3 years with an appeal.

The European Commission, which has fined Google more than 8 billion euros since 2017, states that the company is trying to dominate the European market.

The fine, which was imposed by the European Commission 3 years ago, remains the highest antitrust fine imposed by the commission, with 4.34 billion euros. 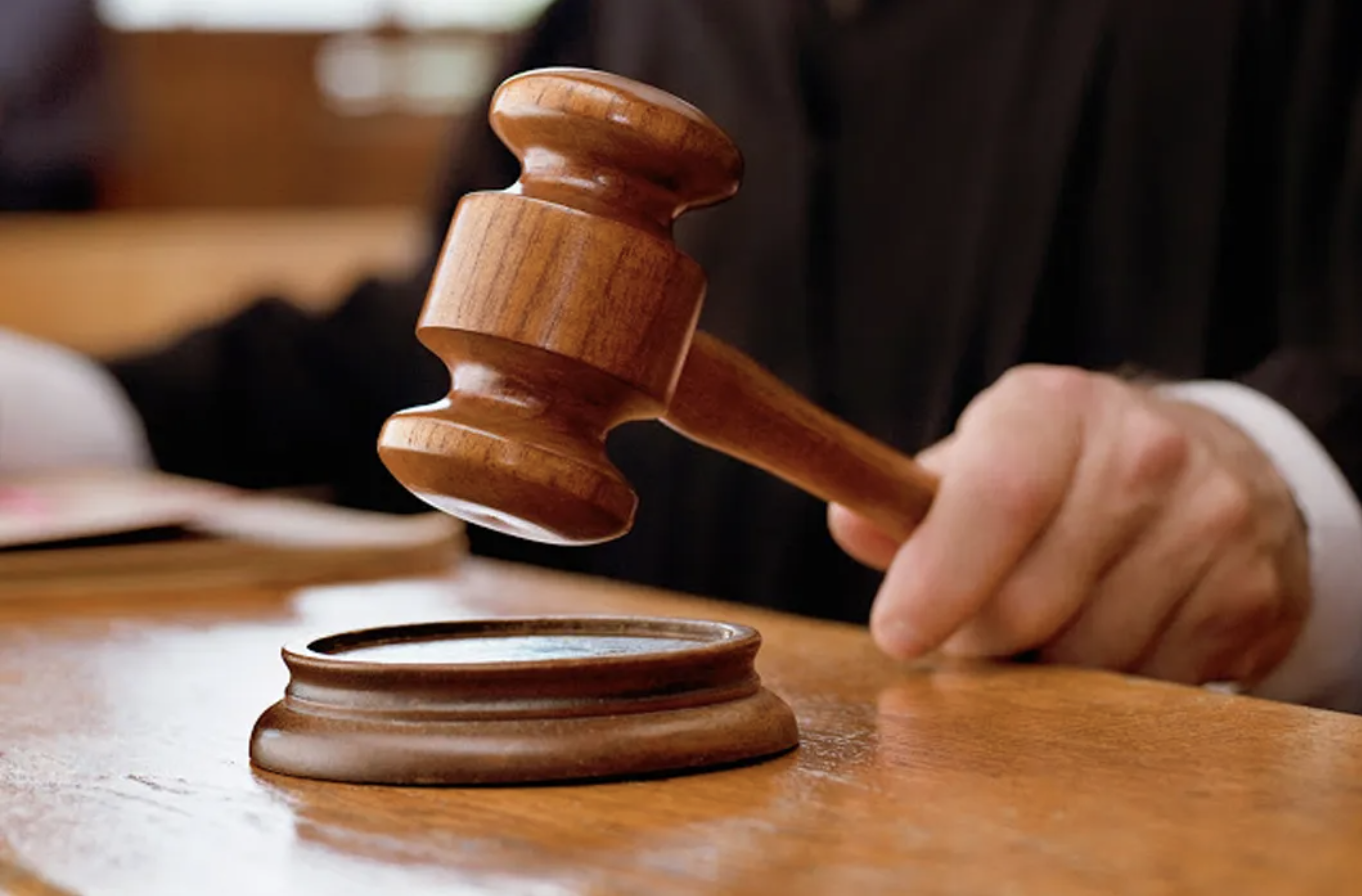 European Commissioner Margrethe Vestager said, “Google has imposed three different restrictions on Android device manufacturers and service providers for the use of its search engine. This kind of non-competitive behavior is unfortunately not acceptable to us.” used the phrases.

The company, which puts Google applications pre-loaded in order to use the Play Store application on the devices of Android manufacturers, was found unfair by the European Commission.

Arguing that it does not take an oppressive attitude towards Android and Play Store, Google claimed that the report created by the European Commission does not reflect the truth.

In 2017, the commission found that Google gave an illegal advantage to the company’s own comparison shopping service. It was fined 2.42 billion euros for being the world’s largest search engine and misusing it.

Google on Monday appealed against a 4.34 billion-euro fine from the European Commission for allegedly forcing Android device manufacturers and network operators to pre-install Google Search and Chrome to consolidate their dominant position in general internet search.