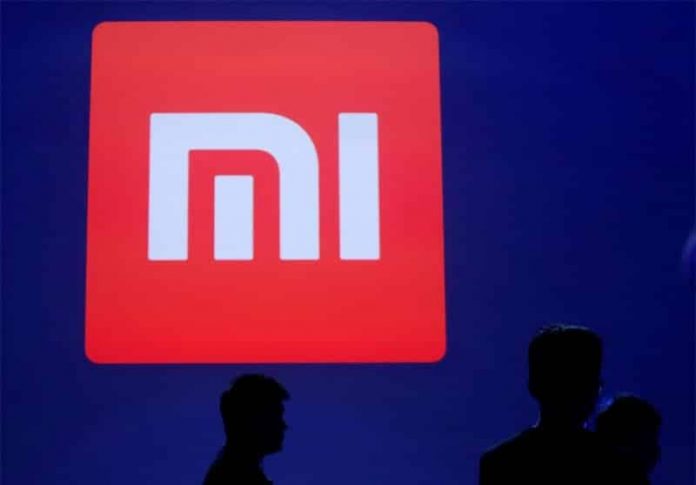 Recently, Xiaomi was included in the list of companies prohibited from investing by the US. The Trump administration cited Xiaomi’s claim to be backed by the Chinese military as the reason for this decision. According to the news of Reuters; Xiaomi sued the US Treasury and Defense departments.

Xiaomi described the decision as “unlawful and unconstitutional” in the petition. The company also denied alleged links with the Chinese military. Xiaomi also stated that blocking American investments will lead to rapid and irreparable damage.

According to the information provided by the company, 75 percent of the voting rights on the board are held by founders Lin Bin and Lei Jun. It was also emphasized that Xiaomi’s ownership structure does not contain individuals and organizations associated with the Chinese army. In the statement, it was pointed out that Xiaomi has a large number of American shareholders; It was reminded that the three largest shareholders are American investment groups.

The Xiaomi decision taken by the USA will take effect as of March 15. It is not known whether Xiaomi will be able to reverse the decision before this date. However, at this point, it can be said that Xiaomi is a little more fortunate compared to Huawei, who shared a similar fate with itself. Unlike Huawei, Xiaomi does not show up in the telecom infrastructure market. This may help the company reverse the ban. However, it should not be forgotten that despite the new management in the USA, there has been no change in the approach towards Huawei and other Chinese companies.