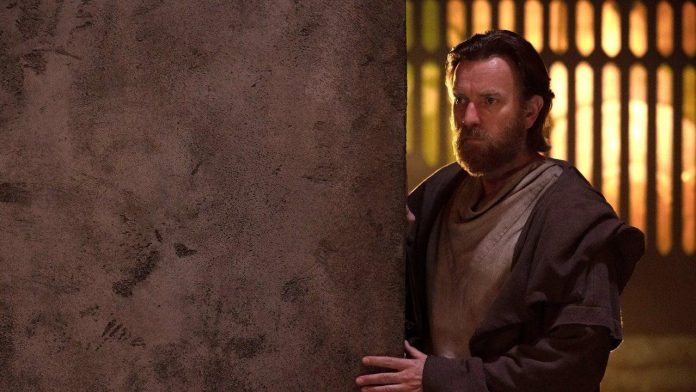 Attention: This article contains spoilers of the final season of Obi-Wan Kenobi!

Of course, there were nods and winks throughout the series. We saw Uncle Owen and Aunt Beru on Tatooine, while the young Princess Leia was hiding from the Empire elsewhere. There was even a hint of Star Wars Jedi: Fallen Order for video game fans.

But now the real Star Wars legend is back… and they’ve told us why.

Actors and characters of the series “Star Wars: Obi-Wan Kenobi”

During an interview with The Hollywood Reporter, Liam Neeson explained why he returned as the legendary Jedi master Qui-Gon Jinn.

“I definitely didn’t want anyone else to play Qui-Gon Jinn, and I wanted to show my respect for George [Lucas] and the mythical world he created,” he said. “Also, Ewan [McGregor] is a friend of mine and I enjoyed working with him during the Hidden Threat 25 years ago.”

Qui-Gon returns as a Force ghost in the final moments of the series, in which his former padawan Obi-Wan communicates with him in the deserts of Tatooine.

Before that, the last time we saw Qui-Gon was in Star Wars: Episode I —The Phantom Menace, where the Jedi master was killed in battle by Darth Maul.

And it looks like Neeson still loves his looks in the prequel.

“I like [Phantom Menace],” he told SiriusXM in 2020. “I’m proud of it and proud to have been a part of it. I have to become a Jedi. I have to play with these wonderful lightsabers and stuff. It was amazing, it was real.”

Of course, it’s great to see the former Jedi Master back on our screens… and if season 2 really takes place, maybe we’ll see more of him.

Is Someone In Your Home: Meet Netflix’s New Horror Movie