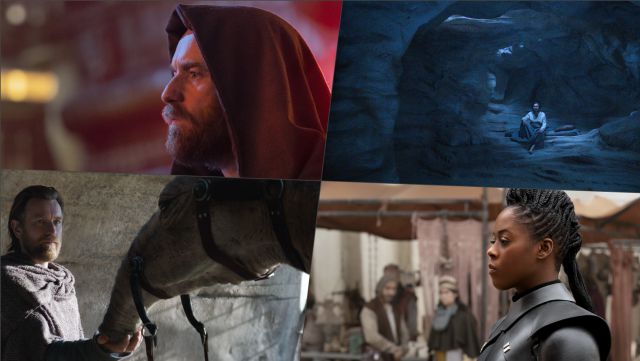 Obi-Wan is unleashed in his first images

Entertainment Weekly has been the medium chosen for this exclusive first look. Eight images that anticipate some of the new faces that will accompany McGregor in the cast.

One of them is Inquisitor Reva, played by Moses Ingram, who fulfills her mission in search of Jedis for the Empire. Deborah Chow and Joby Harold, director and writer of the series, reveal that Reva’s ambition will be her main motivation to hunt them down. As for her place with Darth Vader, Ingram reveals that Reva “shares the same dark side goal” and that they are “on the same team.”

Ewan McGregor has also taken the opportunity to share what image of Obi-Wan Kenobi will be transferred in the series: “At the beginning of the story we will find a broken, defeated Obi-Wan, who has somehow given up.” He won’t be the only known character to appear. Uncle Owen will return to the front line played by Joel Edgerton.

SEVENTEEN Shows Its Dark Side In New Photos For Attacca