Home Celebrity ‘OB-LA-DI, OB-LA-DA’ OF THE BEATLES IS THE PERFECT POP SONG, ACCORDING TO... 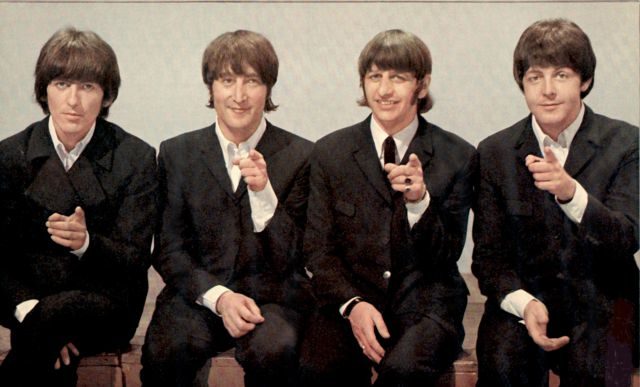 The Beatles song Ob-La-Di, Ob-La-Da, from the 1968 White Album, has been declared the perfect pop song. It is to the conclusion that several researchers from the Max Planck Institute in Germany have reached after analyzing several topics of this style.

Scientists have studied 80,000 different chord progressions of 700 songs recorded between 1958 and 1991, using an advanced technique to score each chord based on how “surprising” it was compared to the chord that preceded it.

The investigation found that when volunteers were relatively sure of what chord would come next, they enjoyed being surprised. It also highlights that the fact of not being sure how a song progresses causes activity in a region of the brain related to musical pleasure.

Despite what science has to say, John Lennon belittled the song written by Paul McCartney, and came to say it was “granny music shit.”

According to The Times, Vincent Cheung, a PhD student at the institute, said: “It is fascinating that humans get pleasure from a musical piece simply by how the sounds are sorted over time. The songs we find pleasant achieve a good balance between we knowing what will happen next and surprising ourselves with something we did not expect. “

J-Hope celebrates his birthday next to the ARMY