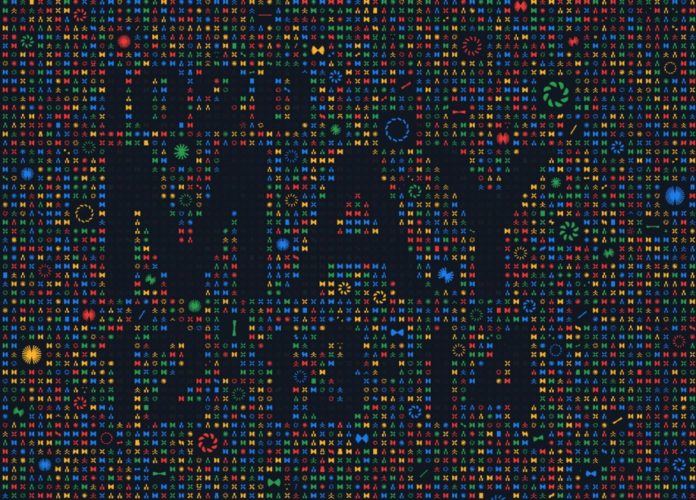 Google has hidden the history of the event in a puzzle game, following an interesting way to announce the date of the developer conference I / O 2020. The game is complete and the date for the Google I / O 2020 has been revealed.

Google will announce its newest features for its services such as Android, Chrome OS, Google Assistant, Google Maps and YouTube in I / O 2020. However, the company took an interesting way this year to reveal the history of the developer conference it held every year and asked the followers to solve the puzzle by hiding the history in a puzzle.

After the followers entered the Google Developers site and accepted the task, they played a puzzle game that would reveal the date of the Google I / O event. Participants unlocked the satellites by trying to identify the satellites in the game and discover their frequencies.

Since there were too many satellites in the puzzle, it required a teamwork to solve. With the support of many participants around the world, the puzzle is now completely finished and it turned out that the event will take place between 12-14 May.

The puzzle that Google shared for the I / O 2020 event
After the puzzle was solved, Google CEO Sundar Pichai confirmed with his sharing from his Twitter account that I / O 2020 will be in Shoreline Amphitheater, located in Mountain View, near Google Headquarters, hosting Google’s events for the past few years. The event was always taking place in the first week of May, but Google seems to have wanted to make the announcement a little more fun.

Google announced its budget-friendly smartphones Pixel 3A and 3A XL in I / O 2019. There are rumors that Pixel 4A devices will be introduced with many services with this year’s event. It is said that the smartphone in question will come with a screen with camera hole, 3.5mm headphone jack and a square camera setup.