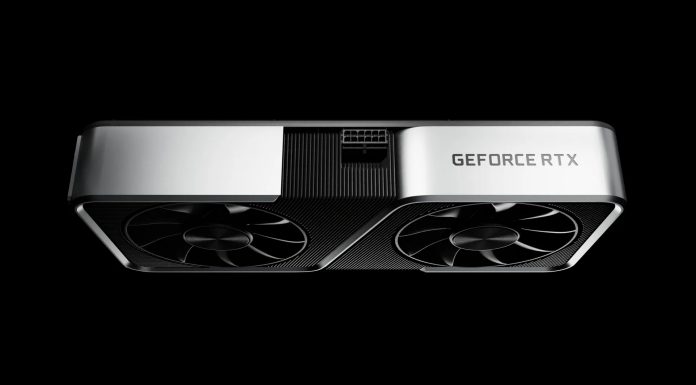 Nvidia made a decision against cryptocurrency miners using the GeForce RTX 3060 model graphics card. Chinese miners have found a way to lift the company’s restriction on Ethereum production.

Ethereum miners were able to generate ETH using Nvidia’s new graphics card RTX 3060. The strong structure of the device allowed miners to get performance up to 50 MH / s.

Chinese miners have begun to deplete the RTX 3060’s stocks with the systems they have installed. Nvidia then announced that these devices were “made for gamers” and not for miners, and restricted the hash power the device could generate.

They found a way to overcome the restriction

Nvidia; An update has been introduced to the RTX 3060 that will automatically decrease performance whenever the device is used for mining. Miners with an average power of 41.5 MH / s from the standard versions of the device started to get 24 MH / s after the update.

Chinese miners have found a way to lift this restriction with a new mod developed. According to the news of WCCF Tech, miners using the DaggerHashiMotto algorithm can achieve a performance of 50MH / s as before. Using the mod, a miner runs 8 graphics cards to generate ETH.