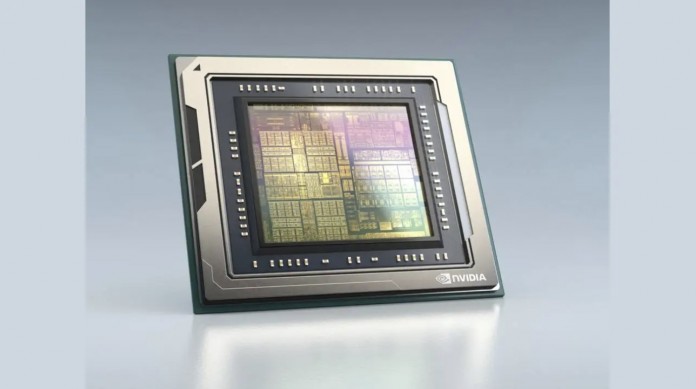 NVIDIA announced Orin, the artificial intelligence brain 6 times more powerful than its predecessor, at its new event! Here are the details…

NVDIA announced that it is working on the sequel of the artificial intelligence brain of Jetson AGX Xavier, which it produced for the robots it launched in 2018 and has a price tag of $1,100. The company said that the name of the module it developed will be Jetson AGX Orin. Moreover, it is said that although it has the same form factor and fits in the palm, it will have 6 times the processing power of its predecessor.

NVIDIA can be the rising star of artificial intelligence systems!

NVIDIA says it has designed Orin, the new artificial intelligence system it continues to develop, for use in robotics, autonomous and medical devices, as well as edge AI applications that currently seem impossible. Moreover, he stated that it will be one of the most efficient supercomputers in its field in terms of energy consumption. 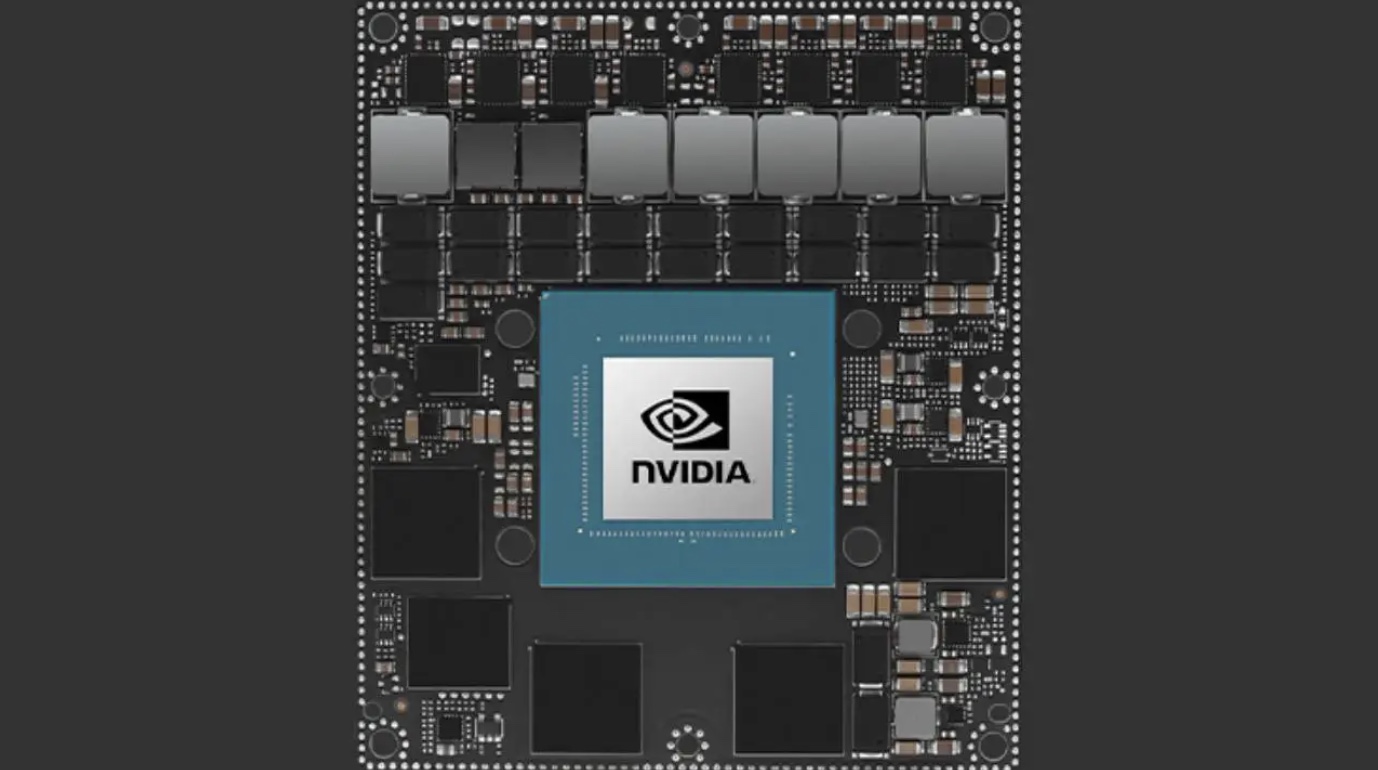 Company executives say Orin can handle around 200 trillion transactions per second. The system, which is built on the NVIDIA Ampere architecture GPU, will have Cortex A78AE CPUs in itself. It will also come with next-generation deep learning and vision accelerators. In this way, it will have the ability to run multiple AI applications.

Orin will provide users with access to many of the company’s software tools, including the NVIDIA Isaac Sim scalable robotics simulation application, which provides realistic-looking and physically high-fidelity virtual environments where developers can test and manage their AI-powered robots. 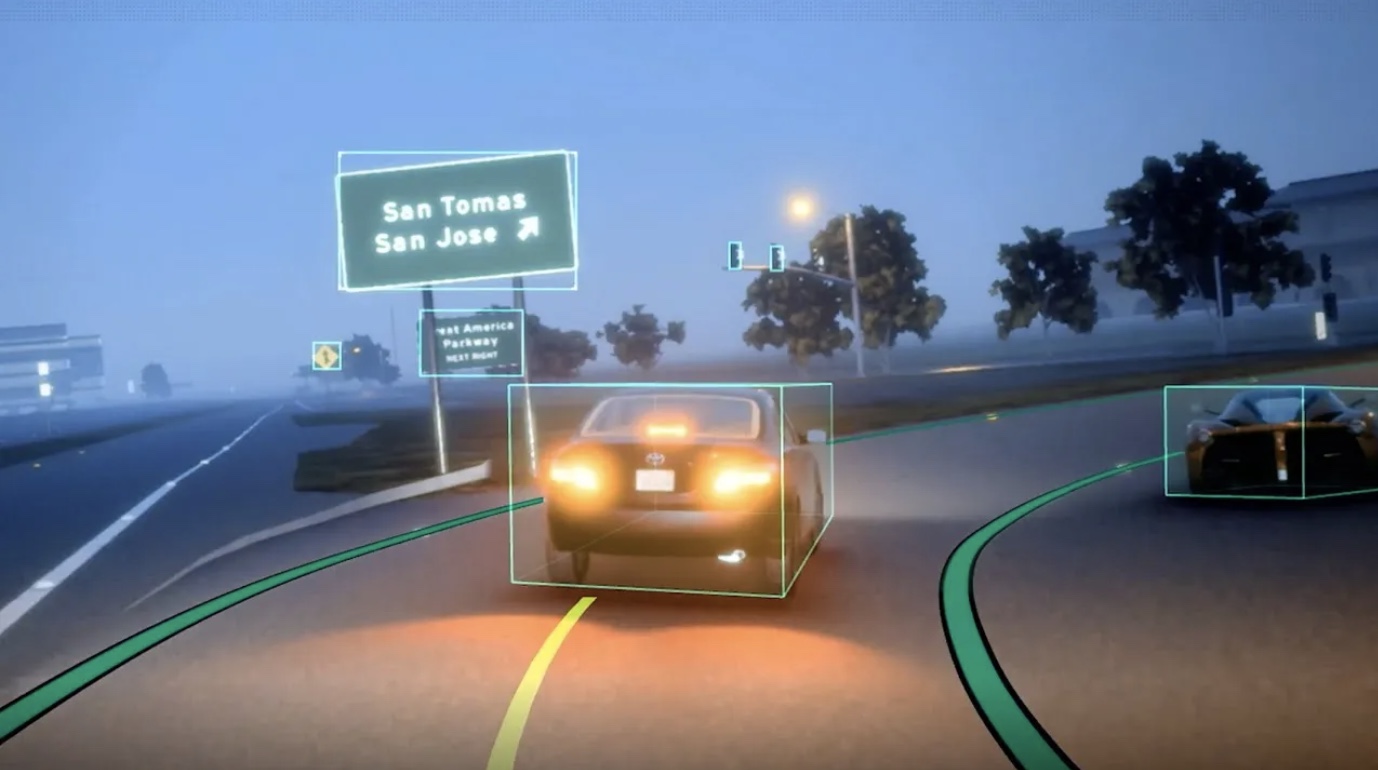 Currently, users in the healthcare industry are using NVIDIA Clara for artificial intelligence-assisted imaging. Similarly, automobile manufacturers also benefit from this application when developing autonomous vehicles. After the arrival of Orin, a significant increase in performance is expected in these sectors. No information has been shared about the price information of this new system yet. However, it plans to make this module and developer kit available in the first quarter of 2022.