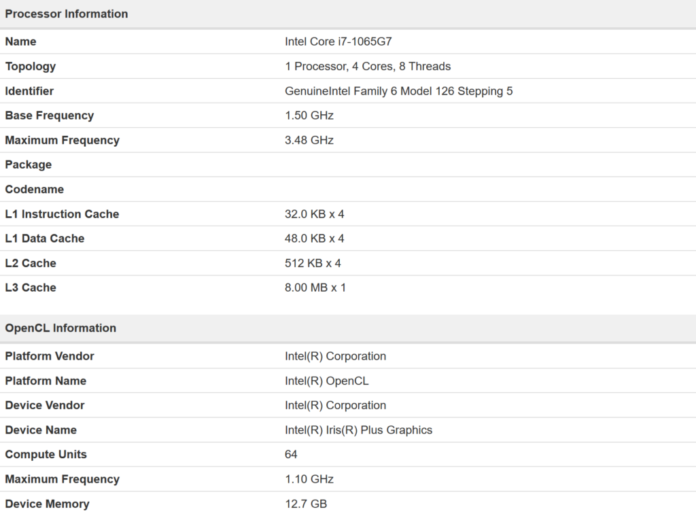 NVIDIA has announced the ‘Super’ graphics cards of GeForce GTX and RTX series for desktop computers in recent months; announced that laptop GPUs will also work on Super versions. Today, a benchmark image is claimed that belongs to NVIDIA GeForce RTX 2080M Super.

NVIDIA, a California-based technology company and also a pioneer in the graphics card industry, launched the RTX series graphics cards in recent years. The company, which has ray tracing technology and started to produce ‘Super’ versions of RTX models that make a difference to many video card models in the market, has brought the bar in terms of hardware by adding power to the power of desktop computers.

After the company launched Super-model graphics cards for desktop computers, AMD announced the Navi-based Radeon RX 5500M graphics cards, increasing its dominance in laptops and putting NVIDIA into trouble. Later, NVIDIA decided to release Super versions by renewing its GeForce RTX series as well as the graphics models to be used in laptops, and today a benchmark image is claimed to belong to one of these cards.

NVIDIA plans to release the Super version of most of the mobile graphics cards for laptops. The list of these video cards is as follows: