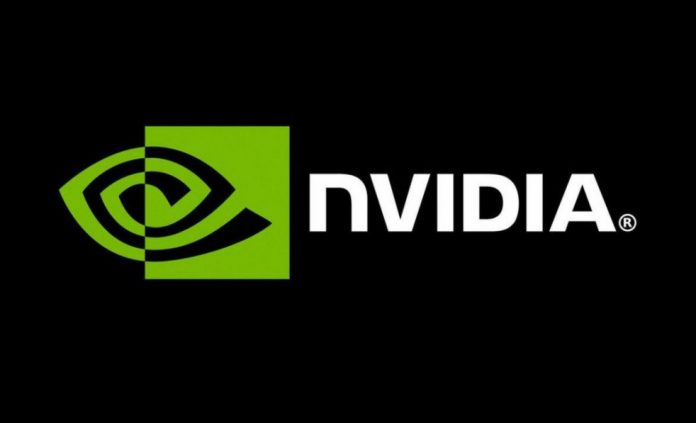 Although previously it was possible to achieve the same effect by combining OBS with Nvidia’s Broadcast software, you will now be able to set the background noise cancellation directly from within OBS. This feature is currently available in beta version of OBS Studio 27 and will come in full version soon.

Nvidia’s noise canceling technology has been used for some time, first as RTX Voice and then as one of the built-in features in Nvidia Broadcast. The AI-powered tool can cancel everything from keyboard chatter to your PC’s noisy fans. It’s a fact that it’s a great addition to a publisher’s arsenal. It helps filter out distracting background noise so viewers can focus on the sound of the game and the broadcaster’s comments.

How to enable Nvidia Noise Cancellation in OBS?

According to Nvidia’s announcement, you will need to download the Broadcast Audio Effects SDK for the feature to work with the new beta version of OBS Studio 27. You will also need the company’s newest game-ready driver. After downloading them, Nvidia explains the setup process as follows:

To use the new feature, open OBS, right click on your sound source in the Sound Mixer, select “Filters”, click the “+” icon in the lower left corner of the new Filters window, select the “Noise Suppression” filter, enter a name, select the new filter in the list. Click, expand the “Method” drop-down menu, select “NVIDIA Noise Removal”, adjust the intensity depending on how loud your background sounds are, and then close the Filters window. NVIDIA Noise Cancellation is now enabled.

The new integration came with Nvidia’s latest game-ready driver. In addition, this update adds support for the Mortal Shell’s RTX update, as well as for six new G-Sync compatible displays.