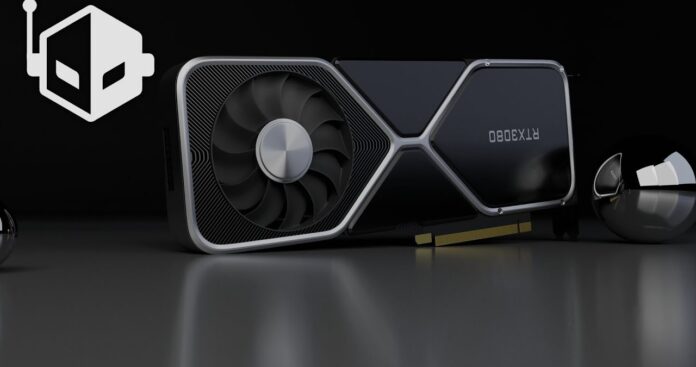 With the advent of new consoles, computers will force themselves to evolve. High-end GeForce cards will also be the latest examples of this development and will meet the need for graphics processors in works to be done on computers.

The new Geforce RTX 30XX series will officially go on sale in 3 months, according to Igor’s Lab’s sources in NVIDIA and the company’s estimates based on previous calendars. The first models will be RTX 3090 and RTX 3080.

According to the report, NVIDIA will begin production of two new Ampere-supported GeForce graphics cards soon. Although there are speculations about the features of the GeForce RTX 3090 and GeForce RTX 3080, both cards seem to use the GA102 GPU. Of course, the configurations of the cards will be quite different.

When we look at the calendar, the device, which is currently in the DVT, design Validation Test stage, will have a working sample and enter EMI tests until the end of July. If the production passes the validity tests, the BIOS will be published as the card goes into production in August.

After the production of the card, we will see the first Benchmark results and media promotion events in September. Thus, it will be possible to collect advanced computers for new games that will be released in the period known as the holiday season.

The characteristics of the cards may soon be announced

With the start of the production of new cards, we will be able to learn more about these cards. Probably certain details about the cards will also be clear. In addition, we will see different versions of the cards.

The versions of the cards that will be presented as Founders Edition will have a cooling system of approximately $ 150. Exotic materials and technological features will be combined in this system.

RTX 3080, one of the cards, will replace RTX 2080 or 2080 Ti as its name suggests. On the other hand, RTX 3090 arouses curiosity. The company uses the number ’90’ in its naming convention on graphics cards with double chips. This shows that the devices in this series are better than Ti’s.