Home Tech Nvidia Will Reimburse Payment Partners for The Cost of Rebranding RTX 4080... 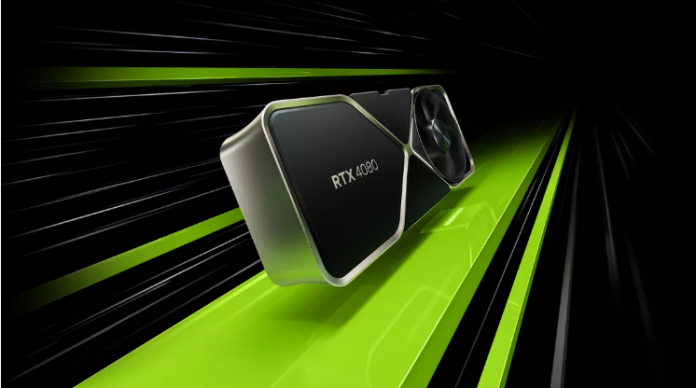 In context: now that Nvidia has “launched” the RTX 4080 12 GB, many are asking if it will pay the bills of AIB partners who have already made packaging for the already canceled card. According to the new report, the company will reimburse the costs, although it seems that the green team will not cover the cost of all expenses.

A few days ago, Nvidia decided that releasing a card with 4 GB less video memory, 25% fewer CUDA cores and a narrower memory bus than the RTX 4080 16 GB, at a price of $ 900, was a bad idea. Almost everyone agreed that this is, in fact, the RTX 4070 under a different name, which is almost twice as expensive as the RTX 3070, released two years ago at a price of $ 500. It seems that the bad publicity has become too much for Nvidia, which has led to the so-called decommissioning of the card, which the company blames on consumer confusion about having two cards with the same designation RTX 4080.

Pulling out the card on the eve of its release will cost the board partners a lot of money. They will not only have to destroy/dispose of the RTX 4080 12 GB packaging, but also repackage the cards into new, recycled boxes under any new name that Nvidia chooses, re-glue/repaint them and flash the BIOS to change the name. It is also necessary to take into account labor costs.

According to the Gamers Nexus YouTube channel, two major AIBs have confirmed that Nvidia is subsidizing all or at least part of the costs associated with the rebranding.

It is expected that the RTX 4080 12 GB will become the RTX 4070 and will cost below the current $900 — and hopefully without any reduction in performance through the BIOS. This will leave questions about what will happen to the originally planned RTX 4070, but Nvidia may try to work around this by renaming the RTX 4080 12 GB to RTX 4070 Ti.

Nvidia emphasizes that the RTX 4080 16 GB will still be launched on November 16. It is expected that the time it takes to rebrand and relaunch the RTX 4080 12 GB, we will not know details about the new name and launch date until CES in January. .

CS: GO ranking: see percentage of players per rank in 2020