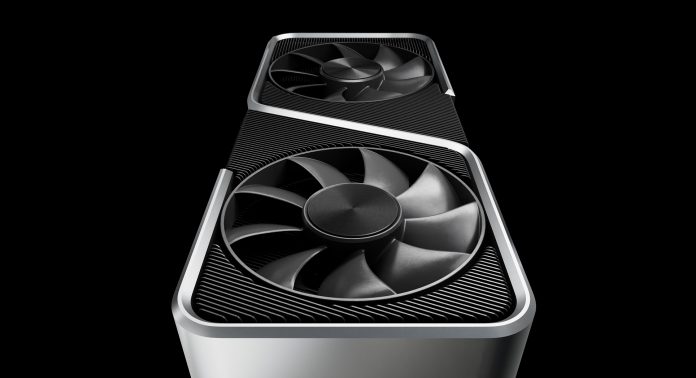 Nvidia has made a new decision not to consume the RTX 3060 model graphics cards it has released this year by Ethereum miners.

Ethereum miners showed great demand for the RTX 3060 model graphics card to be able to mine mobile. The fact that this card was also in great demand from computer gamers started a race between miners and players. Nvidia took a decision against the miners in this race.

Cannot be used for mining

Offering much higher performance than an average graphics card, RTX 3060 allows Ethereum miners to mine mobile. As miners lined up to buy the RTX 3060, computer gamers were concerned that there might be no stock.

Nvidia announced on February 18 that these models will cut the hash power in half. Ethereum miners will not be able to yield when they use the updated version. Matt Wuebbling, one of the Nvidia executives, said of this decision, “We produce these graphics cards for gamers. … We want them to be actors, too, ”he justified.

Nvidia, which does not want to have stock problems in the game industry, announced that it has developed a new product called Nvidia CMP for miners. These new devices will be used to mine directly instead of playing games and will be designed accordingly.

Accordingly, it was announced that CMP devices will not have a display output and the air flow will be improved in this way. It was announced that the official price of the device, which is expected to be released on February 25, will start from 3,200 lira.

Mario Kart Tour: all about the Holiday Season!