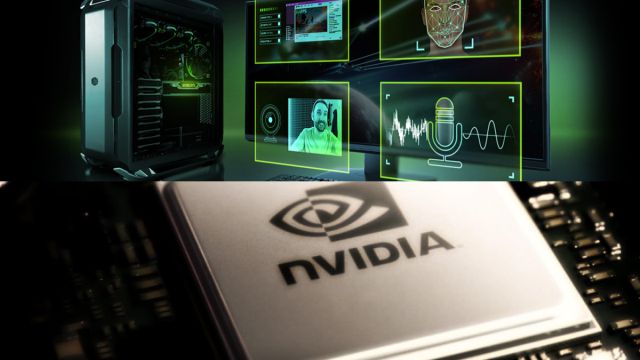 NVIDIA: The company acknowledges that it is investigating what has happened, but does not offer more information about it. The manufacturer of microchips and graphics cards NVIDIA has suffered a serious cyberattack. At least that’s what The Telegraph publishes, which ensures that part of its business has been offline for more than two days. According to this information, a malicious agent has accessed the company’s computer systems and has “completely compromised” security.

Unauthorized access to the NVIDIA network has caused corporate emails and development tools to malfunction since last week. At the moment, it is not clear if there has been theft of compromised information from both employees and customers, or if it is merely a problem that affects internal systems.

An NVIDIA representative has acknowledged to this media that they are trying to clarify what has happened, although he has not wanted to advance more details about it. “We are investigating the incident. We have no additional information to share at this time.”

The concern, the software

Speaking to The Telegraph, University of Surrey security expert Alan Woodward has said that NVIDIA has likely decided to take its internal systems offline to minimize the risks of further damage. “The biggest concern is that someone may have slipped something into the software updates. What they will do is try to discover if there is any sign that something has been modified in their software”, which they will then distribute “among clients”.

In the warlike climate that has occurred after the invasion of Ukraine by the Russian Federation, the United States Government has warned of possible consequences in the form of cyber attacks. However, there is no evidence that the blow to NVIDIA can be linked to these specific circumstances. In any case, it is very difficult to determine the origin of cyber attacks. 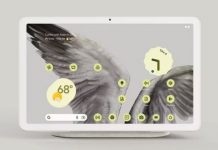 Google has shared new details about the Pixel tablet, which will be released in 2023: it will serve as a smart screen! 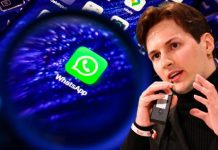