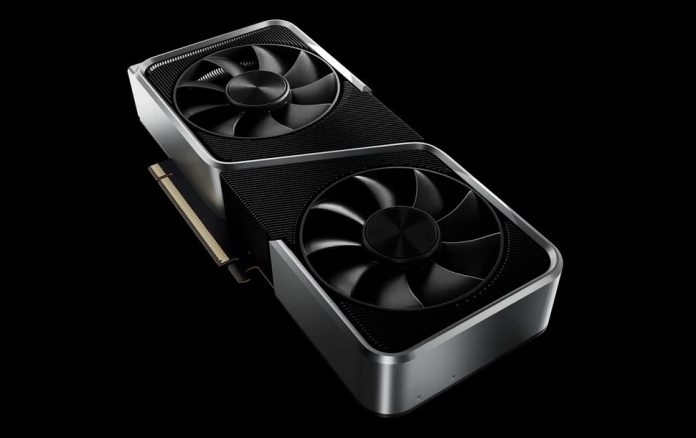 Nvidia’s RTX 3060 graphics card was announced in early January. However, very limited information was shared about the features of this hardware at that time. Now Nvidia has updated its official product page and has released more details on this product, which is expected to be released on February 25.

Nvidia GeForce RTX 3060 Ti and RTX 3060 cards are among the newest and most affordable cards in the 3000 series. Prices start at 299 pounds or 329 dollars abroad. These cards aim to offer a high gaming experience that includes the latest Nvidia technologies such as ray tracing and DLSS, in more reasonable and accessible packages.

Nvidia shared all the technical specifications of the RTX 3060 and RTX 3060 Ti. Below we list the highlights:

Although it has shared more information, Nvidia still has not fully disclosed Tensor or RT core numbers. This makes it a bit more difficult to fully compare the RTX 3060 with other products in the 3000 series.

We know that the RTX 3060 will benefit from DLSS. Users will also be able to take advantage of facilities such as Nvidia Broadcast.

When the Nvidia RTX 3060 and RTX 3060 Ti are released and we start seeing the first reviews just before that, we will have the opportunity to learn more about these cards.